Apple has just inked a first-look film and television deal with Martin Scorsese’s Sikelia Productions banner. According to Deadline, Scorsese will produce and direct film and television projects for Apple TV+  and will base his banner at Apple under the multi-year deal. 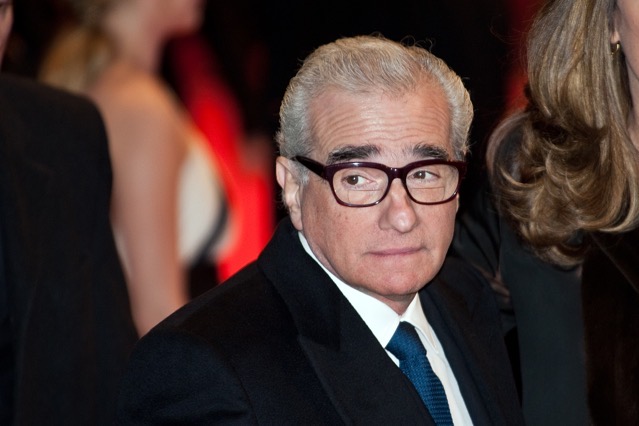 Earlier this year, Apple won a $180 million auction for Scorsese’s Killers of the Flower Moon, an adaptation of the David Grann non-fiction book which will star Leonardo DiCaprio and Robert De Niro. Paramount was originally supposed to finance and release the film but reportedly balked at the movie’s hefty price tag.

Grann’s non-fiction story is set in the 1920s and follows the richest people per capita in the world at the time, the members of Osage Nation in Oklahoma. This film marks the sixth collaboration between DiCaprio and Scorsese — their last project together was 2013’s The Wolf of Wall Street.

Killers of the Flower Moon also marks the second huge movie for Apple after Tom Hanks’ Greyhound. The film is in pre-production and expected to get underway February in Oklahoma.