Killers of the Flower Moon, Martin Scorsese’s high-priced period thriller that has the filmmaker’s frequent collaborators Leonardo DiCaprio and Robert De Niro attached to star, has found a deep-pocketed partner. 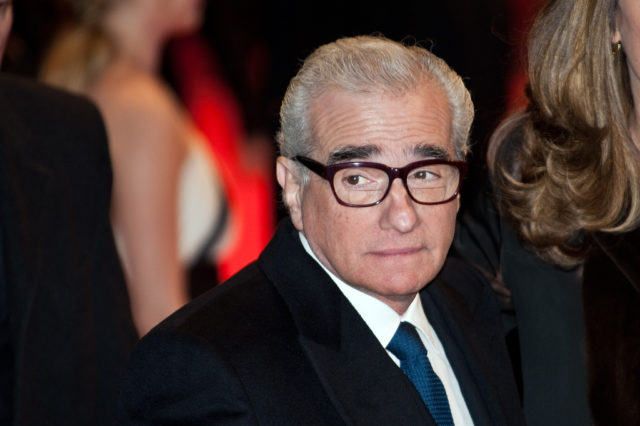 Apple is in final talks with Paramount to partner and produce the project, which carries a price tag of more than $150 million USD, Deadline has confirmed. Although the publication reports that while Apple’s deal with Paramount, the studio that was working on the film, has not been finalized, the tech company is reportedly only a few days away from getting it done.

According to Deadline, “the deals are being papered, but … it will be an Apple original film, and Paramount will distribute theatrically worldwide.” Paramount was originally supposed to finance and release the film, but reportedly balked at the price tag for the movie, which is rumored to be in the “$180 million to $200 million” USD range.

The deal with Apple means that the tech giant will finance and act as the creative studio, inevitably becoming the largest film title so far for the Cupertino company. Scorsese will also get the benefit of having Paramount distribute the film theatrically.

Scorsese will direct the film and Leonardo DiCaprio and Roberto De Niro are attached to star in the adaptation of David Grann’s non-fiction book from 2017. Eric Roth is penning the screenplay. This film marks the sixth collaboration between DiCaprio and Scorsese — their last project together was 2013’s The Wolf of Wall Street.

Grann’s non-fiction story is set in the 1920s and follows the richest people per capita in the world at the time, the members of Osage Nation in Oklahoma. The oil barons, however, were suddenly killed off one by one, with many more Osage residents dying under mysterious circumstances. J. Edgar Hoover appointed a former Texas Ranger named Tom White to go undercover along with a Native American agent to expose a chilling conspiracy.

Killers of the Flower Moon marks the second huge movie for Apple, which also recently acquired Greyhound, a WWII film that starring Tom Hanks, who wrote the script. Clearly, Apple is making its move.