Apple has recently introduced Apple Card, a MasterCard-branded, minimalist designed titanium credit card without a number on the card itself as a way to improve security in case a customer loses it.

In an interview with Bloomberg, Craig Vosburg, president of North America for Mastercard, has said that the Apple Card could encourage other banks to also ditch the static number in favour of more secure limited-use numbers on their credit cards. 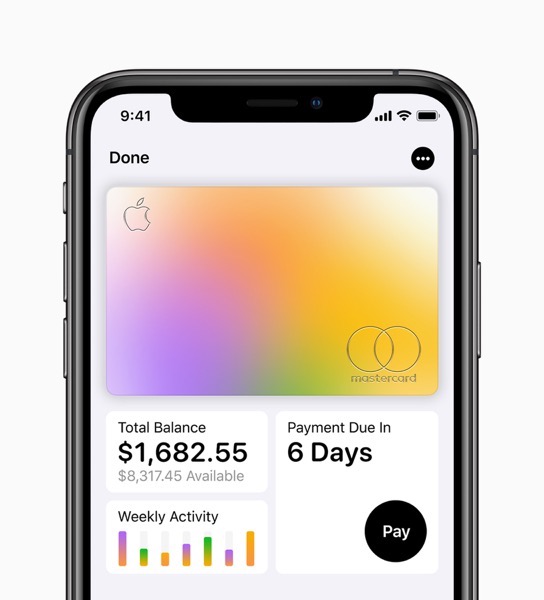 A number of US payments networks have already ditched signatures because they have become less necessary as a security measure after the incorporation of chip technology in cards. Some large U.S. banks are now also testing virtual card numbers that are assigned to specific merchants.

“We want security to be at the highest level possible across the ecosystem, and we want to do that in ways that don’t introduce friction and make payments inconvenient for consumers,” Vosburg said during the interview.

When the Apple Card becomes available in the U.S. this summer, users will be able to sign up through their iPhone and get access to the card in minutes. Customers will be able to get 3% cash back for purchases made directly with Apple, 2% via the virtual card, and 1% when using the physical card.

Apple today started rolling out iOS 16.1 beta 3 for developers, with a public release of the build expected soon. YouTuber zollotech rounded up all of beta 3's changes in a recent video. iOS 16.1 beta 3 comes with a modem update that could resolve connectivity issues for users that were facing any, and other notable...
Nehal Malik
29 mins ago