MasterCard has today unveiled its plans to introduce a digital wallet app in Canada called the MasterPass, that will allow customers to keep personal payment details in their smartphones and make payments quickly by simply scanning a bar code in stores (via The Globe And Mall). The MasterPass app will create a digital receipt on the customers’ phone or tablet that can be shown as they exit the store. The system will be launched in Canada by the end of March. 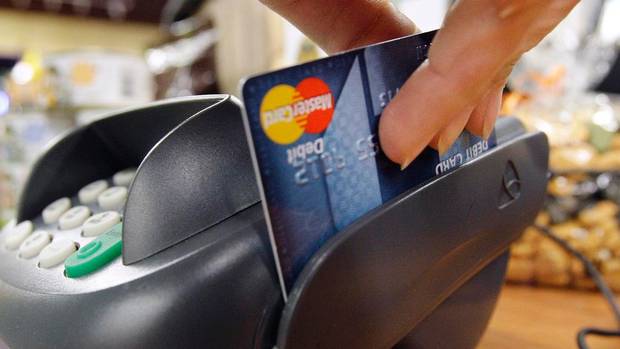 MasterCard entered into the mobile payment markets over a year ago with PayPass, which allowed customers to pay at store tills by simply tapping their cards against a sensor. With the new MasterPass app, customers will also be able to make in-store payments without even approaching a cashier. Furthermore, MasterPass will allow easier online payments with a “one click” solution to pay without the hassle of having to input their credit or debit card details each time.

Ed McLaughlin, chief emerging payments officer at MasterCard, said banks would pay to use the technology, but would not give any detail on what the charges would be. Banks will also be able to use a “private label” version that can wrap their own cards into the MasterPass virtual wallets.

McLaughlin would not give details on MasterCard’s usage targets for MasterPass, but said it was his company’s “big play” for the next generation of payments technology.

MasterPass will also be rolled out in Australia by the end of next month. The United States will follow later in the spring, ahead of the U.K. in the summer. Participating retailers include Argos, Boots and American Airlines, while banks which have signed up include Spain’s BBVA and Santander, Citigroup in the United States, Italy’s Intesa Sanpaolo and Sweden’s Swedbank.