Huawei has unveiled the Mate Xs, an iterative update to the phone-to-tablet foldable with a more powerful processor, faster network connectivity, a better camera, and some hidden design tweaks. 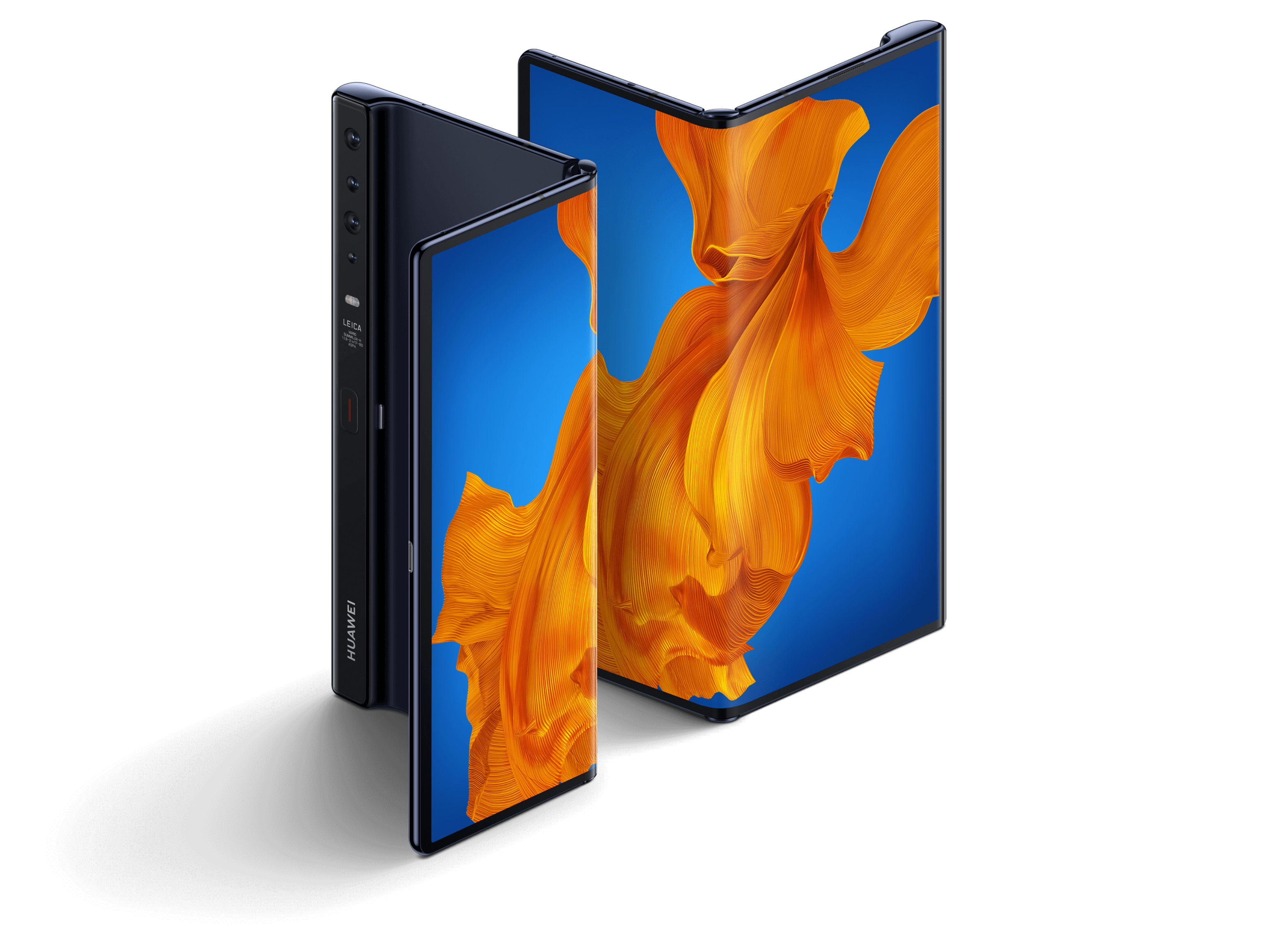 According to a report from CNBC, the Mate Xs features the same dimensions as 2019’s Mate X, with some extra tweaks. The device is 6.6 inches folded and 8 inches unfolded; boasts four cameras rather than three; and has a more robust screen and hinge. Like its predecessor, it will be a 5G device.

Unlike the Galaxy Fold and Z Flip, both from Samsung, the Mate Xs still folds the screen all around the outside. This means the quad-layer plastic OLED display is more likely to pick up dings and scratches, but also that there only needs to be one display for both the closed phone form and the opened out tablet mode.

Powering the phone is Huawei’s blazing fast Kirin 990 chipset, and the smartphone is 5G ready and supports standalone and non-standalone networks. It doesn’t support mmWave, but that’s less of an issue outside of the US where sub-6GHz frequencies are the standard.

The quad-camera array is unchanged, with a 40MP main lens and 3x optical telephoto — a similar setup to last year’s P30 Pro. Due to the way the phone folds, the same cameras are also used for selfies, and the part of the screen wrapped around the back doubles as a viewfinder.

The device will rely heavily on the Huawei AppGallery, which will be the default app store for everyone globally. This was expected ahead of time, as the US-trade bans remain very much in place for the foreseeable future.