Former WGN America president Matt Cherniss has joined the tech giant and will serve as a chief lieutenant to new co-heads of video programming Jamie Erlicht and Zack Van Amburg. 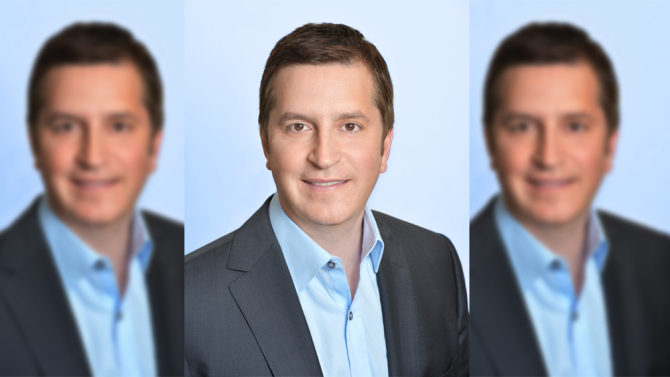 Cherniss’ role is being described as chief creative/head of U.S. programming as Erlicht and Van Amburg eye a split of duties between domestic and international, reads a new report from Variety.

Cherniss, a respected veteran network development executive, had been in demand since he recently stepped down as president and general manager of WGN America and Tribune Studios. He had been approached for multiple jobs though, and after stints at Fox, Warner Bros., FX and WGNA, he had indicated his interest in pursuing opportunities outside of the traditional Hollywood system.

The former Fox and Warner Bros exec stepped down from his role at WGN in July after four years with the company, after it was bought by Sinclair Broadcasting in June. Cherniss, whose previous credits included Glee and Nip/Tuck, had been behind WGN originals including drama trio Salem, Manhattan and Outsiders.

Van Amburg and Erlicht were the first hires at Apple as part of the tech giant’s move into original video. The duo recently started at Apple as co-heads of video programming, reporting to senior vp internet software and services Eddy Cue.

Hollywood has been breathlessly anticipating Apple’s entree into original programming for years and got a taste of what the company has planned when it released its first original series, Planet of the Apps, on June 6.