A leading industry analyst says that Apple is on track for strong sales growth in the first quarter of next year. 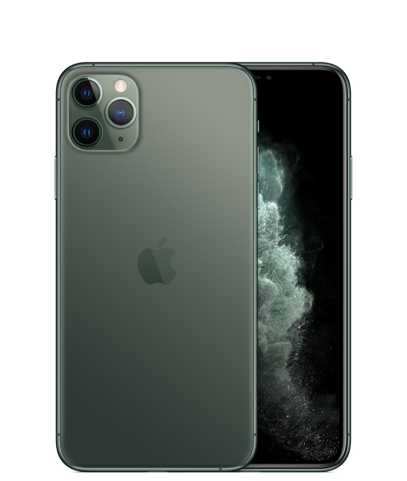 Apple first-quarter iPhone shipments could rise 10 percent year-over-year thanks to a yet-to-be announced cheaper new iPhone device, reads a note from respected analyst Ming-Chi Kuo of TF Securities (via MacRumors), who has a good track record of predicting Apple’s moves.

“We expect that combined iPhone shipments in 1Q20 will grow around 10% YoY thanks to the iPhone 11’s replacement demand boosted by more affordable prices and iPhone SE2’s shipments starting in 1Q20,” explains Kuo.

Kuo believes the growth will be partially driven by an unannounced new device he calls the iPhone SE, which he believes will be a low-cost iPhone using the iPhone 8 design with an updated processor. Last week, Kuo predicted an iPhone SE2 could launch in the first quarter of 2020.

The iPhone SE 2 is rumoured to feature an iPhone 8 design, but pack iPhone 11-grade specs, including the A13 chip that powers the iPhone 11 series. An actual launch date for the affordable handset isn’t available, but if the leak is accurate, we’d expect the handset to drop late in Q1 2020.