Apple has just published another great video on its official YouTube support channel, and this one details how you can use your iPhone 12 Pro or iPhone 13 Pro to measure someone’s approximate height. 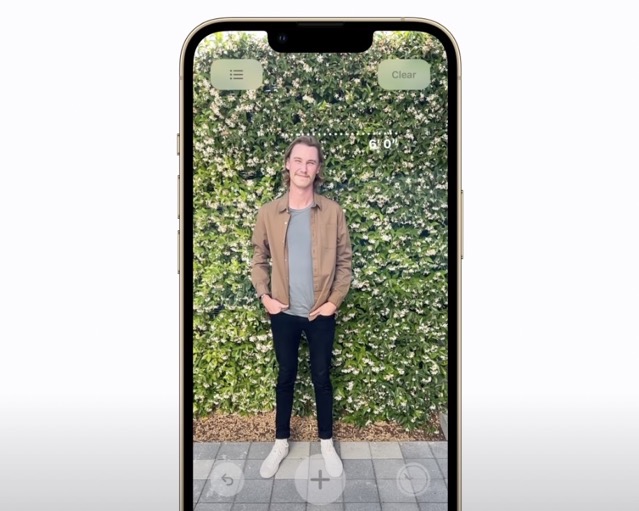 On iPhone 12 Pro, iPhone 12 Pro Max, iPhone 13 Pro, and iPhone 13 Pro Max, you can use the Measure app to instantly measure a person’s height from the floor to the top of their head, hair, or hat. You can even measure the seated height of a person in a chair.

To take the measurement again, turn the iPhone away for a moment to reset the height.

Watch the following video to see the process in action.