Merry Christmas and Happy New Year, All You Beautiful People!

Just wanted to take a quick moment to wish all of our amazing readers a Merry Christmas and Happy New Year from the entire iPhoneinCanada.ca team! We hope you get to spend some quality time with your friends and family today. 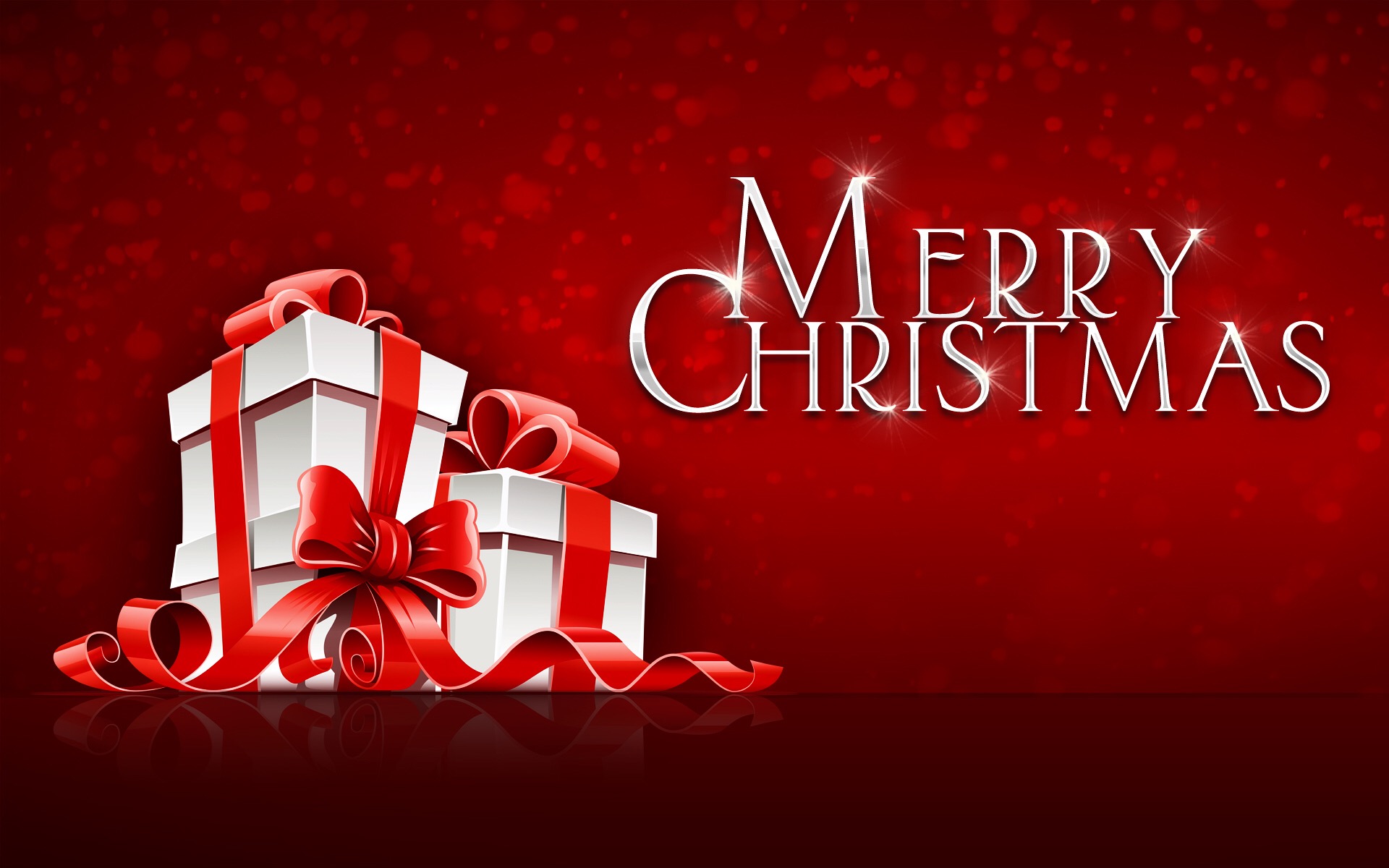 What did Santa bring you this year? An iPhone 6? iPad Air 2? 27″ Retina iMac? A BlackBerry Classic?