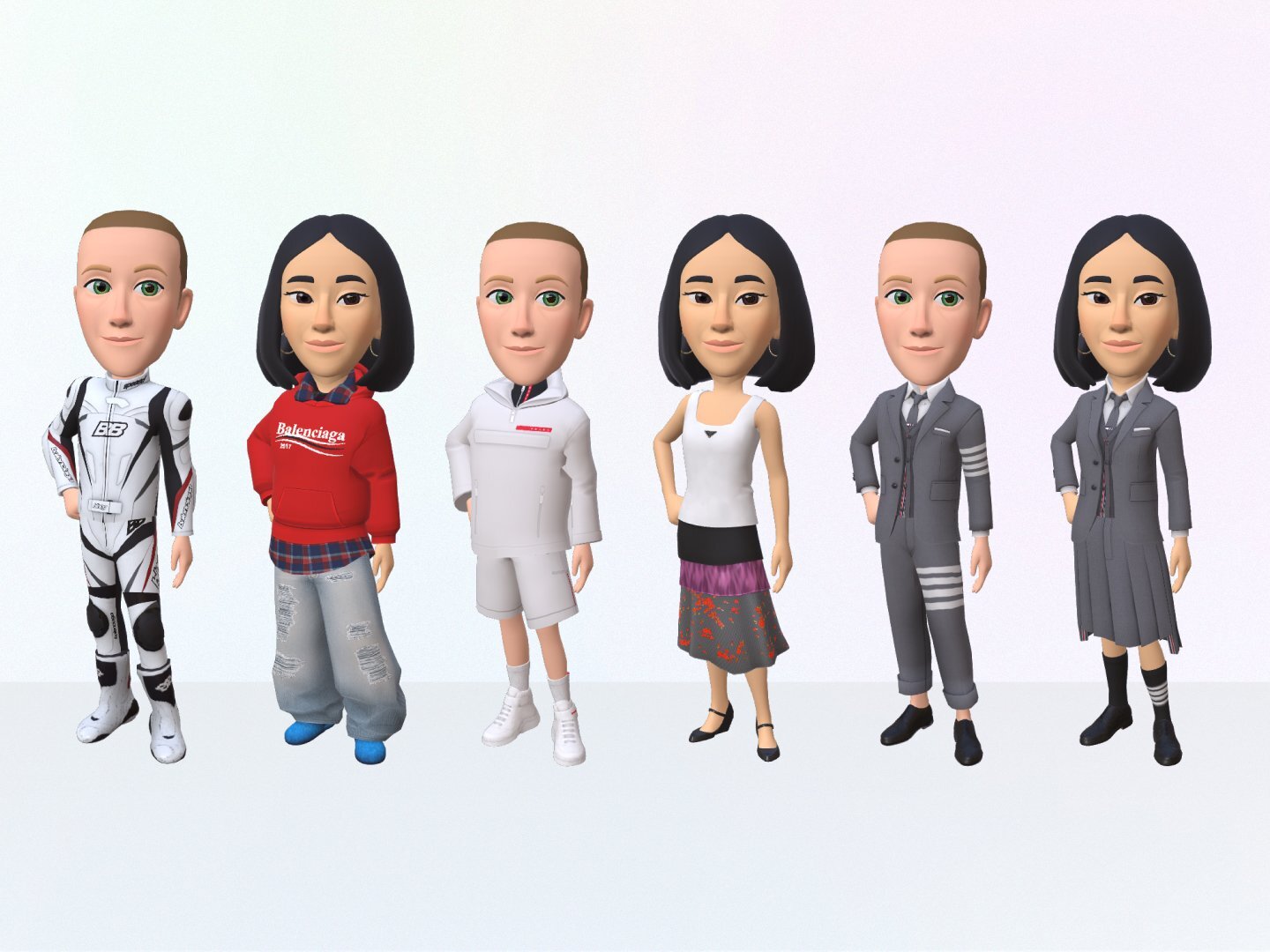 Users can purchase digital clothes from brands like Balenciaga, Prada, Thom Browne, and more from the new Avatars Store. Eva Chen, Director of Fashion Partnerships at Instagram and Zuckerberg’s wife, showed some of the new outfits on avatars of her and her husband in an Instagram post.

Need a fresh fit for your avatar? We're launching our Avatars Store on Facebook, Instagram and Messenger so you can buy digital clothes. Mark Zuckerberg and @evachen212 tried out new looks from @BALENCIAGA @Prada @ThomBrowne ✨https://t.co/7SN0hdYz2D pic.twitter.com/Bp9zeK2ZNl

You’ll have to pay real money to adorn your avatar with virtual clothes from designer brands such as Prada and Balenciaga, with pricing between $2.99 and $8.99 USD.

Meta launched 3D Avatars on Facebook, Messenger, and Instagram in Canada, the U.S., Mexico, and more back in January. The feature is designed to help users better express themselves across apps, and it brought Meta Avatars to Instagram for the very first time.

With the 3D Meta Avatars launch in January, the company also added new facial shapes, skin shades, and expressions to make sure users are able to create the most accurate digital depiction of themselves.

A report from earlier this week indicated that Meta is planning a major TikTok-inspired redesign for Facebook. Beyond just a design overhaul, the update may also re-combine Messenger into the main Facebook app.