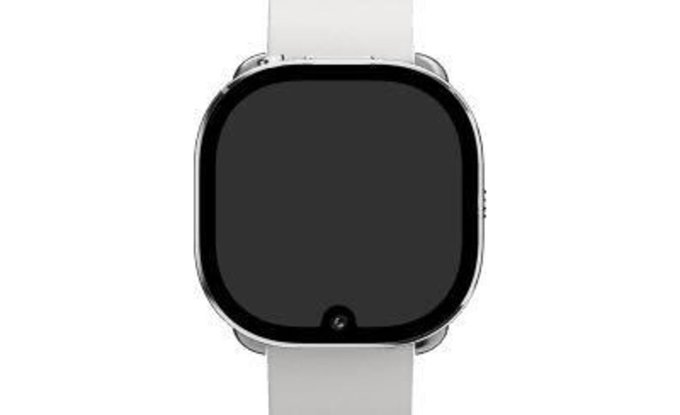 Meta (formerly Facebook) has pulled the plug on plans for a smartwatch to rival the Apple Watch, at least for now — reports Bloomberg.

The company had been working on the wearable, internally codenamed “Milan,” for at least two years. Bloomberg got a look at images and video of a prototype of the no-longer-in-development device, revealing what could have been.

The prototype featured two cameras — a 5-megapixel snapper embedded in the display and a 12-megapixel shooter on the rear against the wearer’s wrist. Users could remove the watch face from the strap to snap pictures using the more powerful rear camera.

Other details included two buttons along the side of the watch face for controls, Wi-Fi, GPS, eSIM functionality for cellular connectivity, and up to 18 hours of battery life. The smartwatch also came with built-in apps for Spotify, WhatsApp, Instagram Stories, daily activity tracking, workouts, heart rate monitoring, breathing, the photo gallery, calendar, and settings.

Images of Meta’s planned smartwatch were previously spotted in one of the company’s iOS apps last year.

Meta this week told employees working on Project Milan that the watch was no longer on track for production, said one person with knowledge of the developments. The company was originally eyeing a spring 2023 launch for the device at a price point of about $349 USD, the source added.

One of the reasons Meta suspended development was the back camera interfering with another feature for translating nerve signals from the wrist into digital commands. The company had placed a lot of stock in that feature, known as electromyography, becoming a key differentiator for its smartwatch.

Meta believes electromyography can be implemented in a way that allows users to have their hands function as a “controller” for other devices, including those geared toward the metaverse.

“This is about decoding those signals at the wrist — the actions you’ve already decided to perform — and translating them into digital commands for your device,” reads a blog post from Meta published earlier this year.

The project’s demise may also have been a result of budget cuts at Meta. Company executives said during an earnings call in April that Meta’s annual expenses would decrease by $3 billion this year.

While Meta has paused plans for a smartwatch until further notice, the company continues to work on several other wrist-worn devices.