Back in April we exclusively reported Metropolis at Metrotown in Burnaby would receive an Apple Store, making it the fourth location in BC (the others at Pacific Centre, Oakridge, and Richmond Centre). The construction of the store was pretty obvious, but there was no official confirmation an Apple Store would be going in there–until now.

This afternoon, it was confirmed the black wall lining the storefront was indeed going to be an Apple Store, as the iconic Apple logo was revealed on the outside. It was further confirmed by the official Metropolis at Metrotown twitter account.

Here are a couple pictures of the new store front: 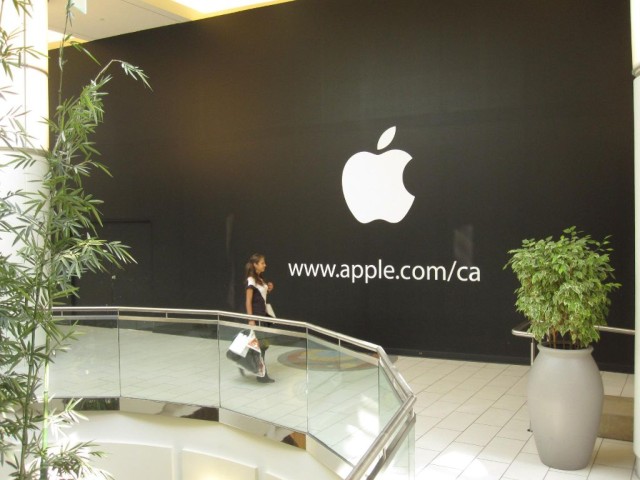 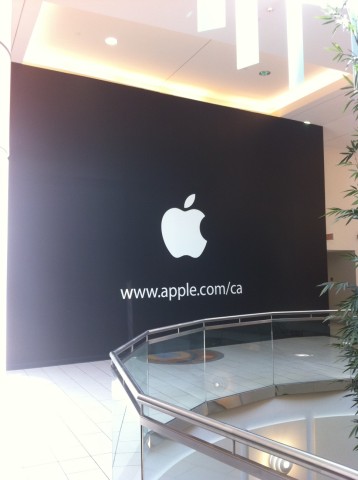 Thanks to Earle and Glenn for the emails!