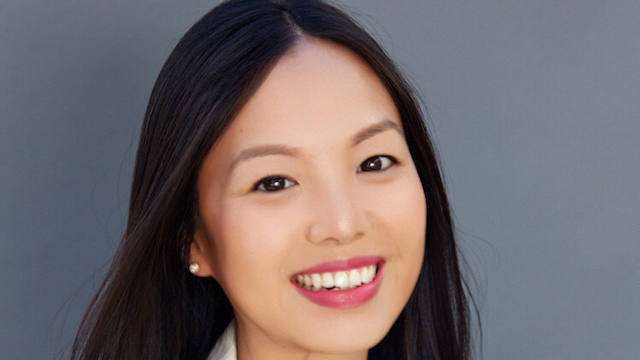 Programming veteran Michelle Lee, known for executive producing a number of popular TV shows, including the upcoming “Rise” for NBC, “The Path” for Hulu, and “Pure Genius” for CBS, has been named a creative executive at Apple Worldwide Video.

For those who don’t know, Apple Worldwide Video is a unit tasked with leading Apple’s push into series programming. According to Variety, Lee will report to Matt Cherniss, who also joined Apple earlier this year.

In the past, Lee has also worked for producers Alex Kurtzman and Roberto Orci, after beginning her career as a TV executive at the Mark Gordon Company. Since 2012, Lee has served as producing partner to Emmy-winning writer and showrunner Jason Katims at Universal Television-based True Jack Productions.