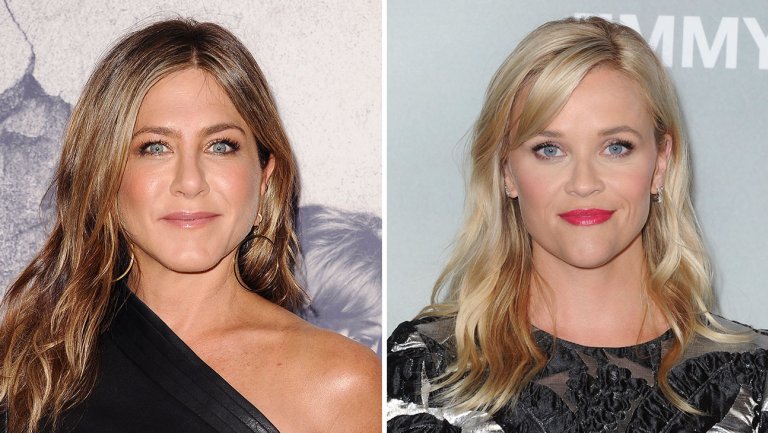 According to a new report from the Hollywood Reporter, Apple has started developing a new TV show that will star Jennifer Aniston and Reese Witherspoon.

The show is described as a “morning show drama” and will see both stars as morning talk show hosts. The will both be taking a look at the “cutthroat world” of morning TV.

“The show is described as an inside look at the lives of the people who help America wake up in the morning, exploring the unique challenges faced by the women (and men) who carry out this daily televised ritual. Brian Stelter’s book Top of the Morning: Inside the Cutthroat World of Morning TV — which was previously in development at Lifetime as a TV movie — will provide additional background for the show, which is based on an original concept by Ellenberg.”

Various reports suggest that Apple was in a bidding war for this show back in September, and it appears the company won over competitors like Netflix and Showtime.

While the script for the show is not yet available, Apple has signed a deal for two seasons, each with 10 episodes.

Aniston and Witherspoon will star, executive produce, and co-own the upcoming show alongside Media Res, the company that will produce it for Apple. The series is written by Jay Carson, known for his work on House of Cards.

So far, Apple has released two original television shows, “Planet of the Apps” and “Carpool Karaoke: The Series.” Both of the shows aired exclusively on Apple Music, however, it’s not yet clear if Apple will also make its higher-profile content available solely on Apple Music or if it will also be accessible through iTunes.

Apple Watch Ultra, Apple's most premium smartwatch to date, officially launched on Friday. The new high-end smartwatch targets extreme athletes, and it comes with a choice between three different bands to aid in their adventures: the Alpine Loop, the Trail Loop, and the Ocean Band. Each of the three band types was thoroughly tested and...
Nehal Malik
21 mins ago

According to a report from The Verge's Umar Shakir, a firmware update Apple started rolling out for AirPods Max in May significantly reduces the strength of the premium headphones' Active Noise Cancellation (ANC), according to his observations. Apple's most expensive AirPods have pretty strong ANC. It is (or at least was) strong enough that some people...
Nehal Malik
28 mins ago