Today, Microsoft has announced that it has acquired Montreal-based deep learning startup Maluuba.

The startup uses natural language processing and machine learning in an attempt to achieve artificial general intelligence (AGI). For those who are not familiar, AGI is an attempted to create an AI agent that can successfully perform any task that a human being can (also known as “strong/full AI”). For instance, the AI would have to be able to solve puzzles, make judgments under uncertainty, represent knowledge, create a plan, learn from its own actions and the actions of objects around it, communicate using natural language, and most importantly integrate all of these together.

For instance, the AI would have to be able to solve puzzles, make judgments under uncertainty, represent knowledge, create a plan, learn from its own actions and the actions of objects around it, communicate using natural language, and most importantly integrate all of these together. Another good example would be creating an AI agent that has common sense, a task that is seemingly simple for a human but extraordinarily difficult for a machine.

Currently, Maluuba uses a series of reinforcement learning techniques to train their systems. This empowers the system to perform general tasks like answering questions and making decisions. 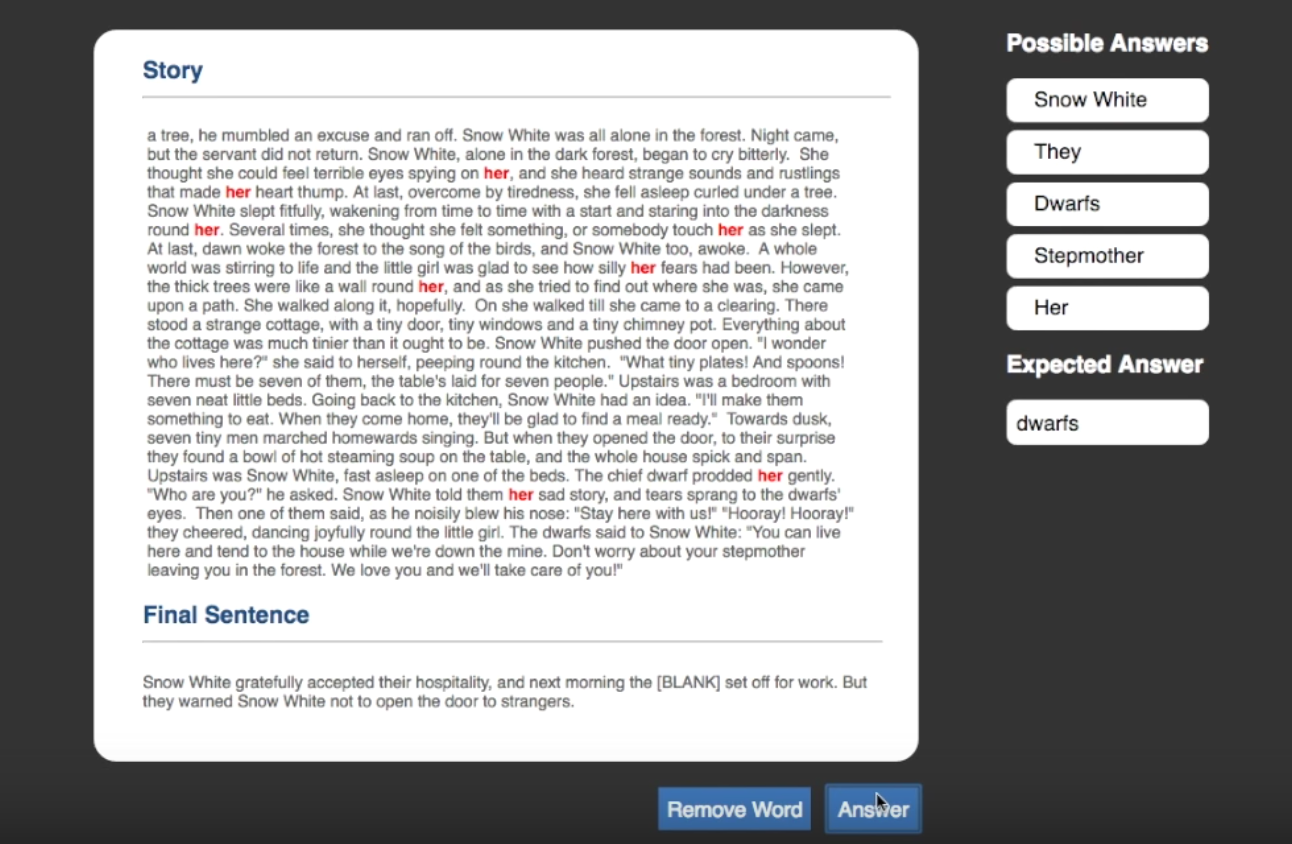 Imagine a future where, instead of frantically searching through your organization’s directory, documents or emails to find the top tax-law experts in your company, for example, you could communicate with an AI agent that would leverage Maluuba’s machine comprehension capabilities to immediately respond to your request. The agent would be able to answer your question in a company security-compliant manner by having a deeper understanding of the contents of your organization’s documents and emails, instead of simply retrieving a document by keyword matching, which happens today. This is just one of hundreds of scenarios we could imagine as Maluuba pushes the state-of-the-art technology of machine literacy.

It is not yet clear what Microsoft will be using the company’s technology for, however, it will definitely give them an edge to compete in an aggressive market.

Microsoft said Maluuba co-founders Sam Pasupalak and Kaheer Suleman will become part of Shum’s. Yoshua Bengio, an advisor to Maluuba, one of the foremost experts in deep learning, and head of the Montreal Institute for Learning Algorithms, will also be advising Microsoft and interacting directly with Shum as part of the deal.