Microsoft has once again revived its efforts of bashing the iPad with a new Surface Pro 4 commercial this week, which is aimed specifically at the iPad Pro. Apple has recently aired a new iPad Pro ad titled “What’s a computer?”, highlighting how the device is pretty much a full computer. However, Microsoft is challenging that claim in a new ad by mocking the lack of an Intel processor, full desktop versions of Office, trackpad and USB ports (via The Verge). 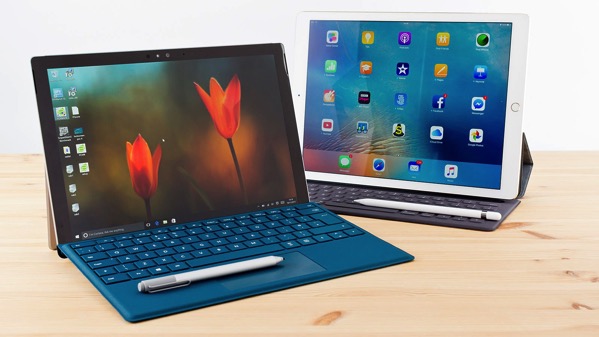 The ad titled “What’s a computer? Just ask Cortana” slams the iPad Pro by pointing out that while it has got a keyboard addition, it has no trackpad, no full desktop apps, or external ports. “I just got a keyboard,” says Siri in the commercial, “I’m a computer now, like you”. It’s similar to what we’ve seen in the past, but this time it’s Siri and Cortana in conversation.

Check out the ad embedded below and tell us what you think: