You think you know what a computer is, but then you see this one. Meet iPad Pro. 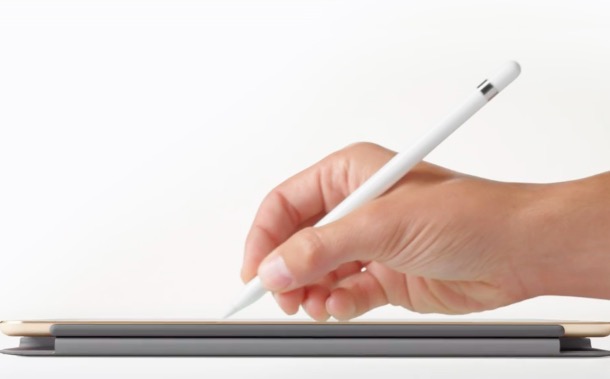 The tagline is “Imagine what your computer could do, if your computer was an iPad Pro,” highlighting hardware accessories such as the Apple Pencil and Smart Keyboard, while showing off iOS features side-by-side app multitasking and picture-in-picture.

Anyone out there using an iPad Pro as their only computer?