Equipped with cutting-edge workplace technology and state-of-the-art amenities, Microsoft has today officially opened its new Canadian headquarters in Toronto, which will serve as a hub for Microsoft employees, customers, partners, and startups. 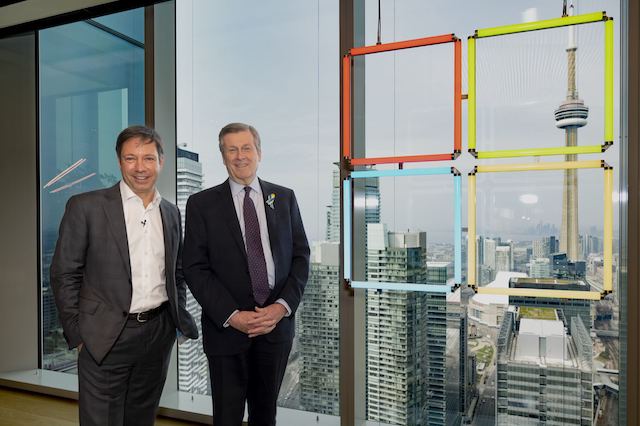 “Microsoft has been deeply rooted in Canada for nearly 40 years and our commitment to help grow Canada’s innovation economy has never been stronger,” said Kevin Peesker, President of Microsoft Canada.

Microsoft and its ecosystem, which includes more than 15,000 partners and substantial cloud infrastructure, account for nearly 300,000 Canadian jobs and contribute more than $37 billion to Canada’s GDP.

Through the collaboration with the Digital Technology Supercluster, Microsoft has supported 30 projects that are currently valued at $190 million, boosting innovation and industry growth across Canada.

The full economic impact report can be found at this link.