Microsoft is abandoning development of Microsoft Edge and instead focusing on a new Chromium-based browser. 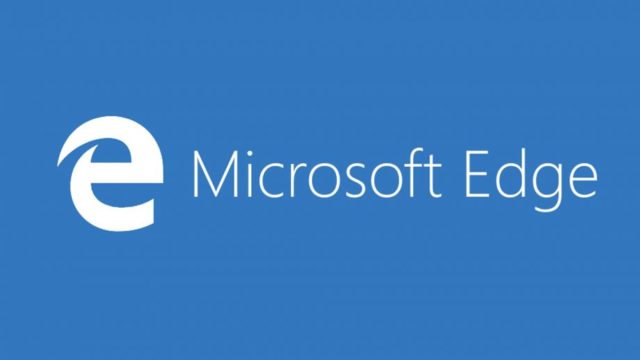 According to a new report from Windows Central, Microsoft has given up on Edge and reportedly building a new Chromium-based web browser, dubbed project codename “Anaheim” internally, that will replace Edge on Windows 10 operating system as its new default browser.

The new browser is being developed for rollout at some point next year as a replacement for Edge, which whilst not the worst browser, was never a brilliant browser, and was born out of Microsoft trying to reinvent the wheel so it never caught up with its rivals in terms of functionality.

Using Google‘s Chromium rendering engine could help avoid the instability and performance issues that plagued Edge over the past years. Web developers would also no longer have to consider how their pages would look on Microsoft’s default browser, as they should behave relatively the same as Chrome browser pages.

It is thought that the new browser could be seen in the 19H1 update, so Windows Insiders may well get a look at the browser in the not-too-distant future. The Verge suggests that we could even hear something concrete from Microsoft as early as this week.