Microsoft has rolled out a feature-packed update for its Edge web browser, which includes several new privacy, and productivity features, as well as a password generator that can warn you if your password has been leaked, and can even generate a new one. 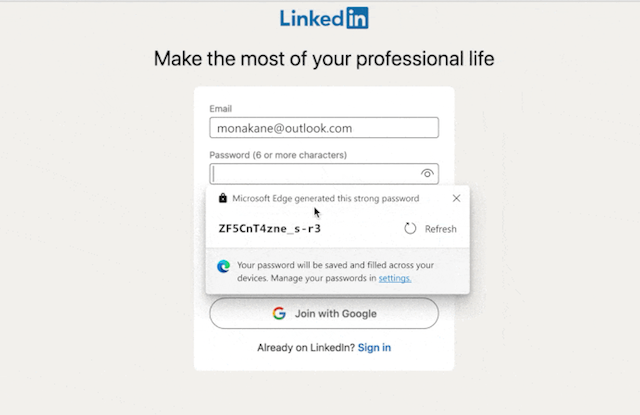 Microsoft Edge 88 offers a built-in strong password generator that you can use when signing up for a new account or when changing an existing password. Just look for the browser-suggested password drop down in the password field to use the new feature.

When any of your passwords saved to the browser matches with those seen in the list of leaked credentials, Microsoft Edge will notify you and prompt you to update your password. Built-in Password Monitor scans for matches on your behalf and is on by default.

Microsoft says Password Monitor will begin rolling out today with Microsoft Edge 88, but it may take a couple of weeks for users to see it in their browser.