Citing sources familiar with the matter, Reuters is reporting that the European Commission is readying a charge sheet against Microsoft’s $69 billion bid to acquire Activision Blizzard. 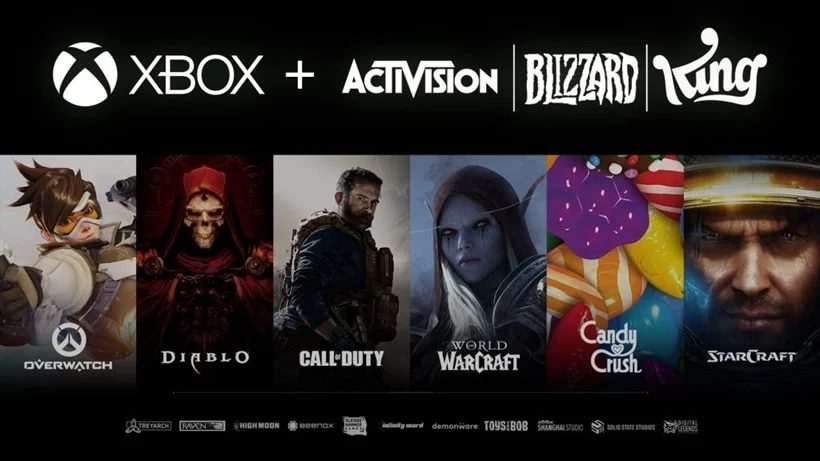 A couple of weeks back, Chile’s regulatory body Fiscalia Nacional Economica (FNE) approved the deal saying it is not a risk of antitrust.

But now, Microsoft is expected to receive an EU antitrust warning about the Activision acquisition, which could pose a new challenge to completing the deal.

“We’re continuing to work with the European Commission to address any marketplace concerns,” said Microsoft in a statement.

“Our goal is to bring more games to more people, and this deal will further that goal.”

The Xbox maker announced the acquisition last year to help it compete better with leaders Tencent and Sony. The regulators, however, voiced concerns, with the U.S. FTC going to court to block the deal.

Serbia, Brazil, and Saudi Arabia have already given the deal the green light without conditions.

The EU antitrust watchdog has now set an April 11 deadline for its decision on the deal.

Users who have updated their Macs to last month's macOS 13.2 release are reporting that their Pioneer CD/DVD drives are no longer working (via MacRumors). Apparently, the latest version of macOS Ventura is not compatible with Pioneer's lineup of USB-connected CD, DVD, and Blu-ray drives for the Mac. Apple rolled out macOS 13.2 with support for...
Usman Qureshi
10 mins ago

Orbital Knight’s Castle Crumble has just arrived on the Apple Arcade, allowing you to embark on an adventure and conquer a variety of kingdoms. In Castle Crumble your goal is clear - castles must fall. You play to become a hero in far fantasylands. 🏰 New Release 🏰 Castles. Must. Fall. In Castle Crumble from @orbital_knight, you'll...
Usman Qureshi
23 mins ago

The folks over at YouTube channel Max Tech have today shared a comparison video of the 2023 M2 Max 16-inch MacBook Pro and the MSI Z16 PC laptop. In an earlier comparison, the new M2 MacBook Pro was pitted against the M1 Max MacBook Pro, in which they highlighted the High Power Mode on the 16-inch MacBooks. The High-Power Mode...
Usman Qureshi
32 mins ago