Microsoft has today announced the launch of its all new app called ‘Invite’, the easiest way to organize meetings on the go. The iOS app is now available as a free download in the U.S. and Canadian App Stores, and will be released for other platforms later this year. While the app works best for people with Office 365 business and school subscriptions, it also works equally well with any other email, including Outlook, Gmail and Yahoo Mail. 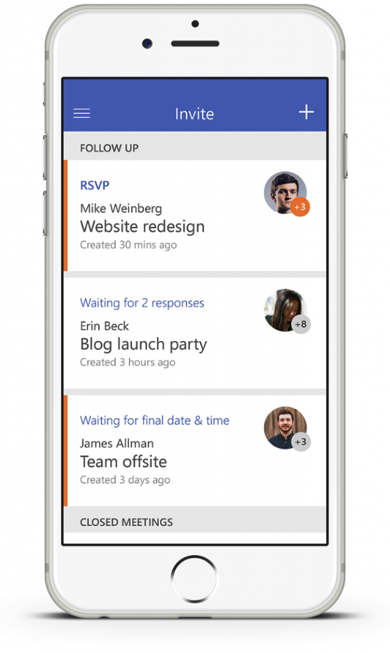 The way Invite works is quite simple. First, you suggest times that work for you, and then invite attendees. Second, they select all the times they can attend. Lastly, once everyone has responded, you pick the time that works best and tap Send Calendar Invites to get it on their calendars. 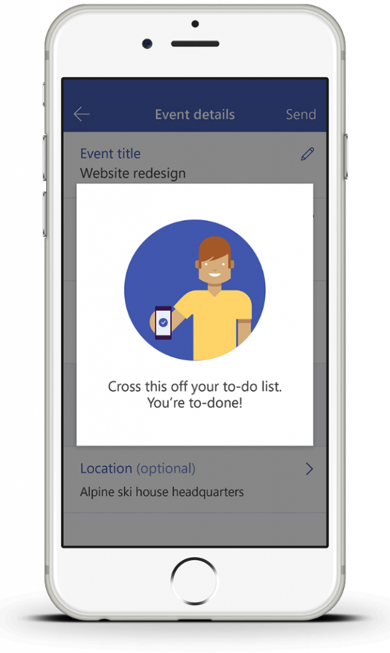 “Invite is designed to overcome the biggest obstacle when scheduling meetings—not being able to see the calendars of attendees outside your organization. As a result, your proposed meeting can be repeatedly declined until you find a time that works. Invite simplifies this by letting organizers suggest multiple times that work for them and attendees can pick from those suggestions. Invite also shows everyone what times other people have said are good for them”.

You can grab the free app and give it a go using the following App Store link.