After working for almost a year on the feature, Microsoft has today finally starting rolling out a Dark Mode for its Outlook apps for iOS and Android, The Verge is reporting. iOS users can simply toggle the new switch to enable Dark Mode in Outlook, that should also blend seamlessly with iOS 13’s system-wide dark mode feature. 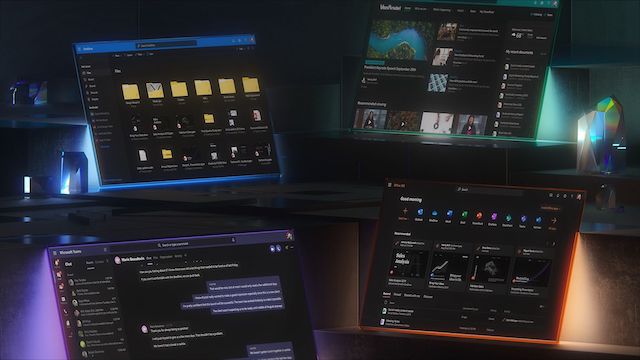 Microsoft has also updated the web version of Office.com to support the new Dark Mode with web versions of OneDrive and Planner expected to get the same in the near future.

“Starting from the ground up and using the new gray palette for Fluent, our app teams began by aligning to the single palette,” explains Jon Friedman, Microsoft’s head of Office design, in a blog post. “This included increasing contrast, brand color saturation, and consistency among details like how and when we use shadows when in Dark Mode.”

Check out following video to get a better idea of the new Dark Mode in Microsoft 365.

The all-new Apple Watch Ultra officially went on sale last week, debuting the biggest change to Apple Watch yet, with the watch sporting features targeting extreme athletes. The Apple Watch Ultra has been designed to compete with the likes of Garmin, Suunto, Polar, and Coros, and boasts a suite of high-end features and improvements, including...
Usman Qureshi
2 mins ago