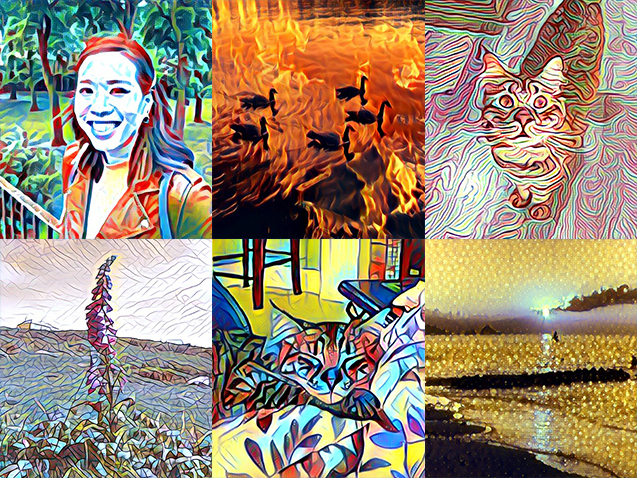 The company said that the company used deep learning to browse massive datasets of classic paintings to “learn the essence of what makes a given style of painting recognizable.”

Microsoft Research’s Josh Weisberg said that they have tried various things to put of their efforts which were focused on using AI and deep learning to capture better moments and better image quality. They also say these features are more about fun.

Microsoft also says the new features will be well-suited for creating beautifully and attractive for sharing on social media. Microsoft Pix team has also planned to feature social shares from the app with tag of #PixStyling on their Instagram profile.

Microsoft Pix Camera is available as a free download from the App Store. The app requires any device running iOS 10.0 or later and has no in-app purchases.