Microsoft Teams is getting a much needed security update in the next months. 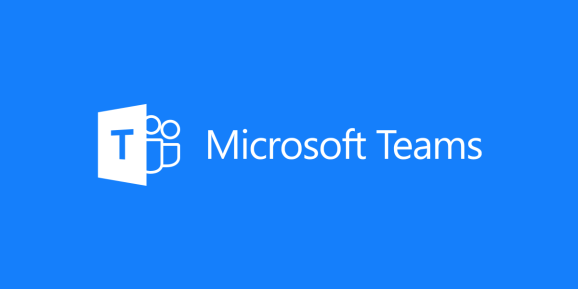 A new report from MSPowerUser explains that Microsoft is working around the clock on bringing a series of new features to Microsoft Teams, and July is projected to witness the introduction of several of them, including end-to-end encryption.

Soon, the video conferencing service will now support end-to-end encryption (E2EE), meaning users can share private information such as proprietary or valuable business data on calls without fear of this being intercepted.

Using E2EE means that data created within Microsoft Teams is encrypted at the point it originates before being decrypted at its destination, without any interference within these two points by any other systems.

For now, however, this feature will only be supported for one-on-one calls in Microsoft Teams, but it could then be expanded to group calls as well in the coming future.

“Teams will support an option to use end-to-end encryption (E2EE) for ad hoc 1:1 Teams VoIP calls, providing an additional option for conducting sensitive online conversations. To support customer security and compliance requirements, IT will have full control of who can use E2EE in the organization,” Microsoft explains, adding that E2E encryption would be available on the desktop, Android, and iPhone.

It is worth noting that end-to-end encryption support will only be available for advanced calling capabilities such as call transfer, escalation, captions, and recording. Moreover, both caller and call receiver will need to enable this option on their Teams clients to make end-to-end encrypted calls.

This announcement followed a similar move from Zoom when the company launched E2EE support for Zoom meetings last year, and it’s good to see Microsoft Teams finally catching up. End-to-end encryption support can be useful in business scenarios, and it will help end-users and organizations protect their sensitive conversations.