Microsoft has today announced it is rolling out a universal binary version of its Teams app, meaning it will now run natively on the entire Mac lineup and is fully optimized for Apple silicon. 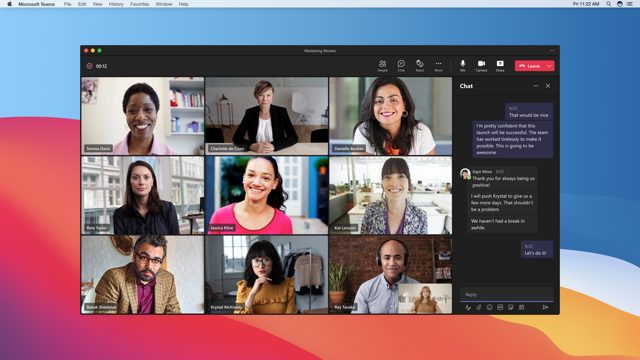 “We heard from our customers who use Mac with Apple silicon that they want Teams to be optimized for their devices,” notes the company in a blog post.

Have you heard what’s coming soon to Teams?

The updated Teams app will bring a significant boost in performance for all Mac users, ensuring efficient use of device resources and an optimized Teams experience even when using multiple high-resolution monitors.

Microsoft is committed to innovation and committed to the Mac, so we’re excited to bring this to our Mac users.

We are excited about the Teams innovations we are delivering for our Mac user community and would love to hear your feedback about your experience using our latest features.

All Mac users will be automatically upgraded with their most recent update to Teams.

The generally available (GA) version of the native Teams app on Mac with Apple silicon is being rolled out to customers in increments over the coming months.