For the past 15 years, Microsoft has been investigating the use of what it calls ‘Adaptive Keyboards’, a rather poor implementation of which was seen in the form of Lenovo’s ThinkPad X1 Carbon adaptive keys in 2014. And even though most of the work was primitive compared to today’s touchscreen interfaces, many concepts behind Apple’s new MacBook Touch Bar were first investigated by Microsoft, as pointed out by The Verge. 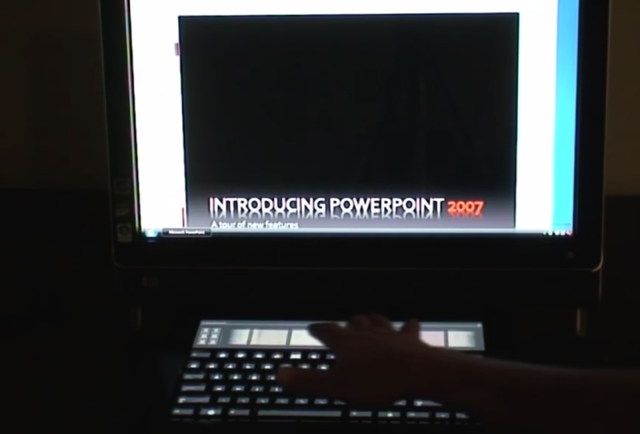 Lenovo ended up scrapping the idea of touch keys in the ThinkPad X1 following poor consumer feedback. In a statement to Cult of Mac, a Lenovo spokesperson said, “The integration of the adaptive user experience was a generation ahead of its time”, adding that sometimes the ThinkPad can be “too far ahead of the curve”, which can create challenges when translating to a consumer base with certain expectations of the technology.

“The integration of the adaptive keyboard was a further step in the continued quest for innovation. Despite the positive user feedback, the adaptive keyboard in reality proved maybe a step too far for our business customers. Many run custom or legacy applications that require physical function keys, or simply have that expectation of the tried and tested ThinkPad classic keyboard which continues to deliver meaningful user value.”

Microsoft’s quest for adaptive hardware began back in 1999, with an idea that PCs could display action keys and hide other parts of the keyboard based on context. After a number of prototypes involving projectors, touchscreens, and basic keyboard buttons, Microsoft finalized its research in 2009 with what it describes as an “Adaptive Keyboard”.

Despite the fact that all of the examples in Microsoft’s research were purely concept, the following 10-minute video does show a number of great ideas around the interaction and inputs. Check it out: