Microsoft Brings its Xbox Live Network to iOS and Android

As part of its efforts to make Xbox games and services available across multiple platforms, Microsoft has today announced the launch of a new cross-platform mobile software development kit (SDK) for game developers to bring Xbox Live functionality to any iOS or Android game, The Verge is reporting. 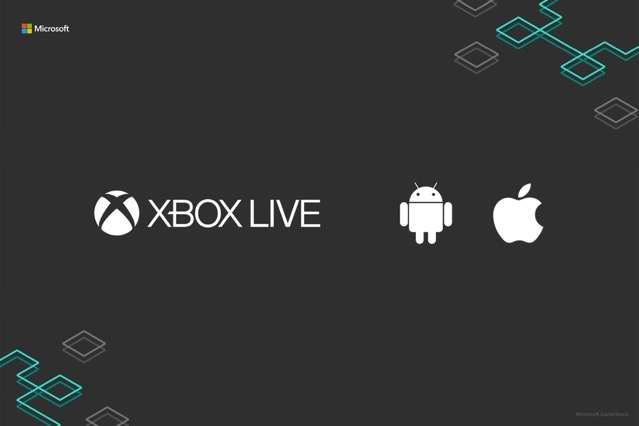 Gamers on iOS and Android will be able to able to enjoy Xbox Live features like achievements, Gamerscore, hero stats, friend lists, clubs, and more. It will be up to the developers to pick which parts of Xbox Live they want to integrate into their games.

The source notes that Xbox Live integration in iOS and Android games will be enabled through a single sign-in to a Microsoft Account. The company will use its identity network to support login, privacy, online safety, and child accounts.

“We believe so strongly in community, and Xbox Live really being at the heart of our gaming community,” explains Kareem Choudhry, Microsoft’s gaming cloud chief in a media briefing this week. “If you watch what we’ve done, especially with Minecraft, over the past few years we’ve taken Xbox Live to as many platforms as Minecraft is on as possible. Really uniting all those communities together with a consistent singular experience for those gamers.”

Microsoft has also said that it is open to the idea of bringing Xbox Live support to Nintendo Switch and Sony PlayStation 4, although the latter sounds quite unlikely.