Minecraft for iOS is Getting Cross-Platform Play This Summer 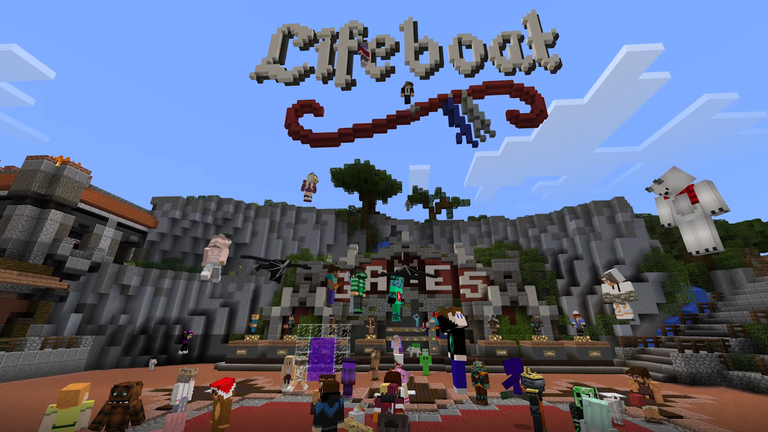 Minecraft: Pocket Edition for iOS will be getting a free update this summer which will introduce cross-platform play between Android, Xbox One, Nintendo Switch, Windows 10 PC, and VR.

At E3,  game developer Mojang said that it has always wanted to introduce a cross-platform feature. The new “Better Together” update will also bring a more unified version of Minecraft to all platforms. Going forward, Minecraft on iOS, Android, Xbox One, Nintendo Switch, and the VR version, will all simply be called “Minecraft.”

The update will also introduce cross-platform DLC support, so that all the extra content you purchase on one device will be accessible on any device.

“If you buy the Greek Mythology pack on Nintendo Switch, you’ll also own it on the mobile, Xbox One and Windows 10 Editions too – no extra charge.”

The “Better Together” update will be available in the App Store later this summer. On Xbox One and Nintendo Switch, Mojang will give players an entirely new version of the game for free.

SpaceX has applied for the U.S. Federal Communications Commission (FCC)'s permission to equip 2,016 second-generation Starlink satellites with equipment that will provide T-Mobile customers with cellular connectivity when ground coverage is unavailable (via Tesla North). Back in August, SpaceX and T-Mobile announced a partnership to provide global satellite phone service, powered by second-gen Starlink satellites...
Nehal Malik
34 mins ago