According to a research note issued by KGI Securities analyst Ming-Chi Kuo, Apple does not have enough spare development resources to focus on launching another iPhone, especially a second generation iPhone SE (via MacRumors). Citing sources within Apple’s supply chain in Asia, Kuo says if there really is a so-called “iPhone SE 2” on Apple’s roadmap, it will only have minor design changes. 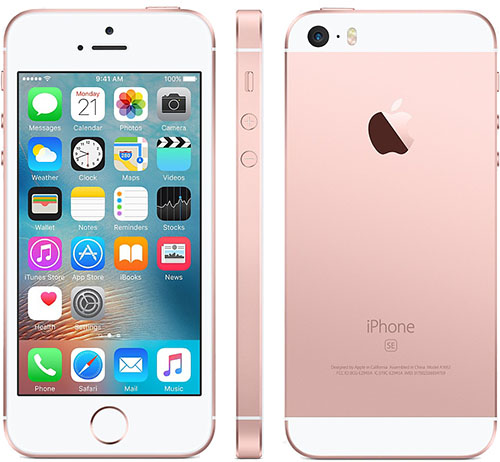 The analyst notes that Apple currently has three new iPhone models in the pipeline i.e. a second generation iPhone X with a “much different” internal design, a larger 6.5-inch version called the “iPhone X Plus”, and a lower-priced 6.1-inch iPhone with Face ID and an LCD display.

Regarding a possible iPhone SE 2, Kuo predicts the device would likely have a faster processor and a lower price, rather than iPhone X-like features like a nearly full screen design, wireless charging, or 3D sensing for Face ID. Below is an edited excerpt from his research note:

The announcement of three new iPhone models in the same quarter in the second half of 2017 was the first time Apple made such a major endeavor, and we believe the delay of iPhone X, which had the most complicated design yet, shows that Apple doesn’t have enough resources available for development. […]

Previous rumours have claimed that a new iPhone SE with wireless charging could launch in May-June this year.

Today, Samsung has revealed the Galaxy S23 series of devices. During its annual keynote, the company revealed details on the new flagship devices encompassing the Galaxy line. This year, Samsung is pleased to announce the Galaxy S23, Galaxy S23+, and the premium Galaxy S23 Ultra. The new series of Galaxy phones iterates on its predecessors...
Steve Vegvari
20 mins ago

Samsung’s annual Galaxy Unpacked event was held today, showcasing a new lineup of devices. Of course, while the company’s new Galaxy S23 series of smartphones were revealed, Samsung took time to reveal the new Galaxy Book3 laptops. This year sees the launch of a lineup of fresh premium PCs from Samsung. Samsung is launching four...
Steve Vegvari
20 mins ago

Last July, Tim Hortons proposed a free hot beverage and one free baked good, as a settlement in the privacy class action lawsuit involving the coffee chain’s mobile app. Fast forward to today, this free coffee and donut offer has been court approved, according to an email sent out to those involved and received by […]
Gary Ng
22 mins ago