Veteran Apple analyst Ming-Chi Kuo from TF International Securities has today claimed in a research note that Apple is planning to launch a high-end 12.9-inch iPad Pro with an A14X chip and a refreshed 16-inch MacBook Pro, both with mini-LED displays, in the second half of 2020, MacRumors is reporting. 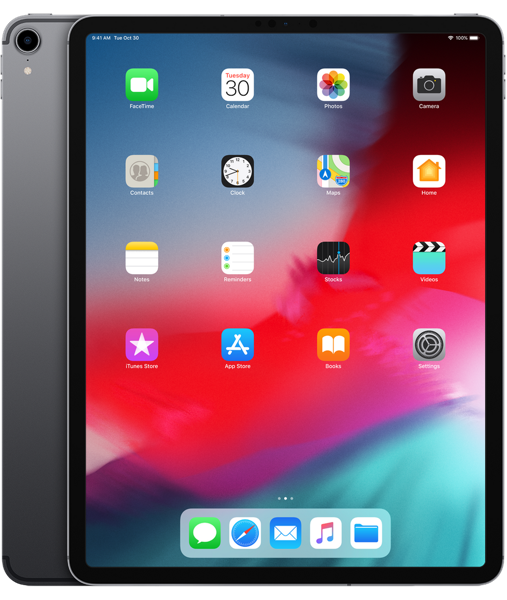 “Mini-LED displays will significantly improve productivity and the entertainment experience,” said Kuo while adding that LG Display and GIS will get the most benefit from these Mini-LED product orders from Apple next year.

Previously, the analyst has detailed that Mini-LED displays will allow for thinner and lighter product designs with wider colour gamut performance, higher contrast and dynamic range, as well as other benefits offered by OLED displays.

Kuo has also previously said that future iPad and MacBook displays will each use approximately 10,000 LEDs, compared to 576 in Apple’s upcoming Pro Display XDR. Each LED would be below 200 microns in size.

Apple is widely rumored to refresh the iPad Pro in spring 2020, and if so, a new 12.9-inch model in fall 2020 would certainly be soon after.

Apple is also expected to include 3D sensing rear cameras in next year’s iPad Pro models.