Apple debuted 3D Touch starting with iPhone 6s and iPhone 6s Plus, which brought a “powerful new dimension to the Multi-Touch interface,” according to the company, as the technology allowed users to sense how deeply they pressed on their displays, along with haptic feedback. 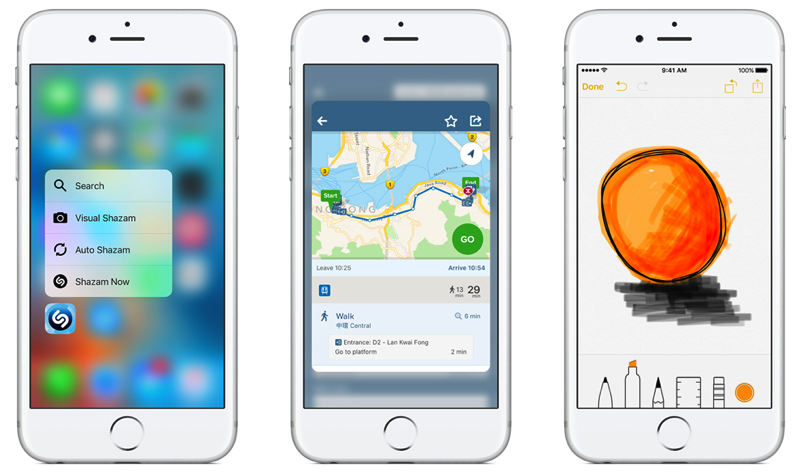 One feature of 3D Touch was quick app switching, which let users press firmly on the left side of their iPhone displays to bring up the app switcher. This disappeared in iOS 11, causing many users to wonder what happened to the feature.

Now, in an email reply to a customer, Apple executive Craig Federighi apparently said the feature is coming back in a future iOS 11 update, reports MacRumors:

Question from Zahn: Could we at least make the 3D Touch app switch gesture an option in iOS 11 so that I could retain the ability to switch apps that way instead of having to double tap the home button?

We regretfully had to temporarily drop support for this gesture due to a technical constraint. We will be bringing it back in an upcoming iOS 11.x update.

Thanks (and sorry for the inconvenience)!

MacRumors says they verified the email exchange which saw the email pass through IP addresses linked to Apple’s headquarters in Cupertino, so they’re “fairly confident in its accuracy”, as Federighi has been known to reply to customer emails (like this one we sent him in 2013).