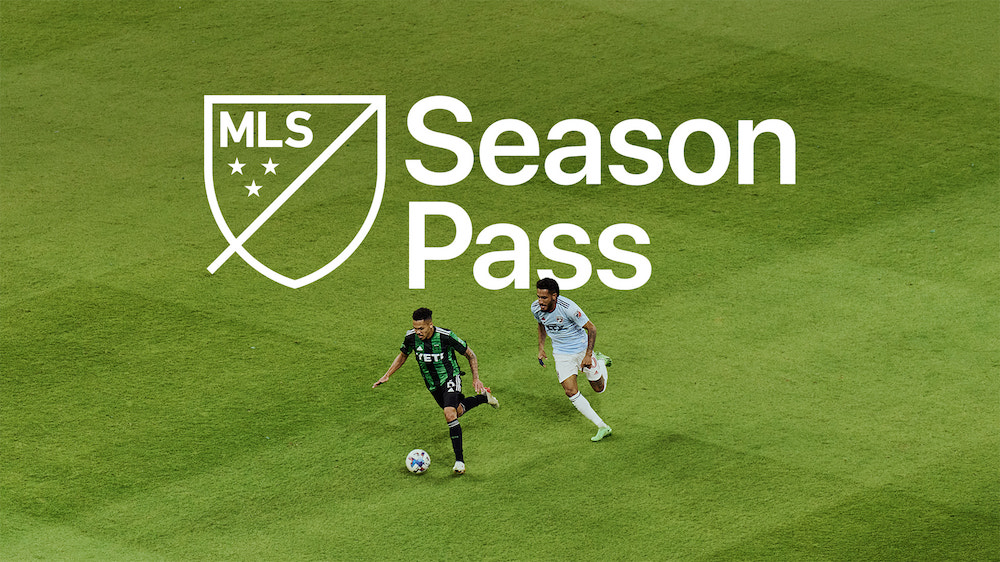 Last month, Apple announced that its partnership with MLS will debut MLS Season Pass on February 1, 2023.

This subscription service will be available for soccer fans in over 100 countries and regions, offering every live MLS regular-season match, all playoff games, and more through the Apple TV app.

The MLS Season Pass will include access to the following:

Highlights of the MLS 2023 season schedule include:

“MLS is Back” Opening Weekend

“MLS is Back” on Saturday, February 25, as teams take the pitch in their 2023 debuts. All matches during the “MLS is Back” weekend will be available to watch for free on the Apple TV app.

Kicking off their inaugural campaign on the road against Austin FC at Q2 Stadium and live on MLS Season Pass, on Saturday, February 25, at 8:30 p.m. ET, St. Louis will make their highly anticipated home debut as hosts to last year’s newcomers, Charlotte FC, at CITYPARK on Saturday, March 4, at 8:30 p.m. ET.

Rivalry Week will present four days of the league’s fiercest rivalry matchups from May 13-20.

The 2023 MLS All-Star Game presented by Target is set for Wednesday, July 19, at Audi Field, home of D.C. United. The opponent for Major League Soccer’s showcase event will be announced at a later date.

The 15 Eastern Conference teams will play:

The 14 Western Conference teams will play:

The full MLS schedule can be found on mlssoccer.com/schedule.