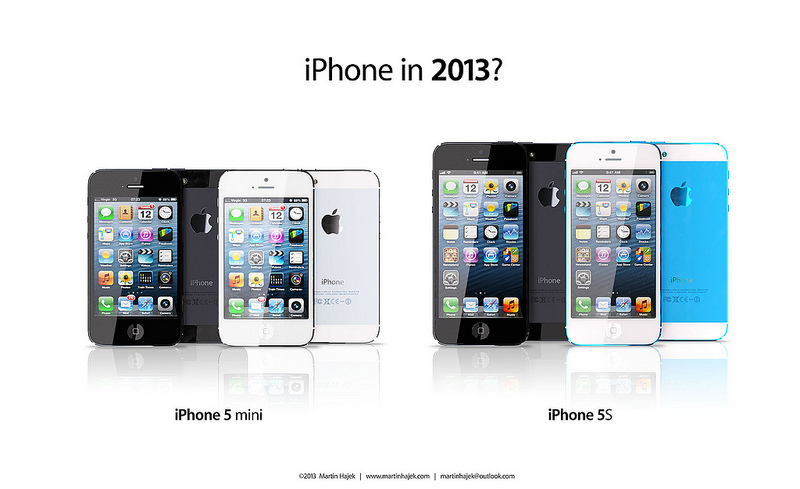 Rumours this year have suddenly shifted towards the anticipation of Apple releasing a less expensive iPhone for emerging markets, with both the Wall Street Journal and Bloomberg further fuelling the fire. The most recent report from Digitimes claimed the chassis of this less-expensive iPhone would consist of a hybrid combination of plastic and metal.

Designer Martin Hajek has sent a few mockups to NoWhereElse to illustrate what he thinks a cheaper iPhone would look like based on the design cues of the iPhone 5. Check them out below: 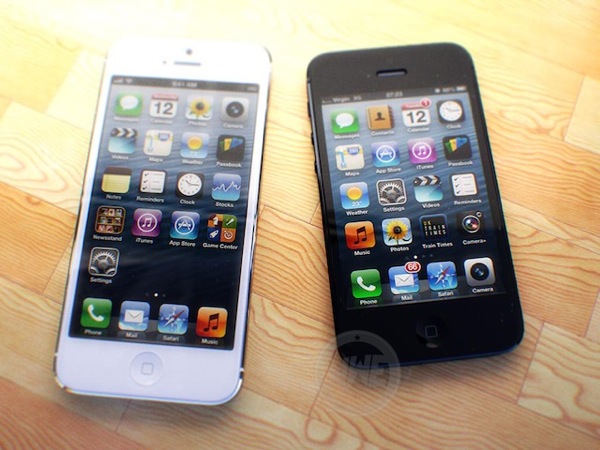 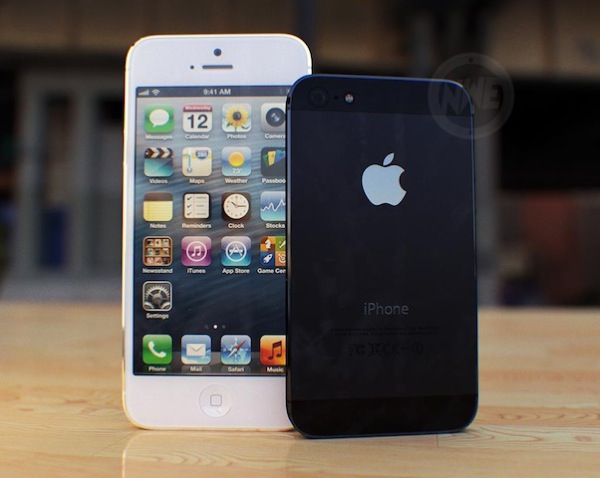 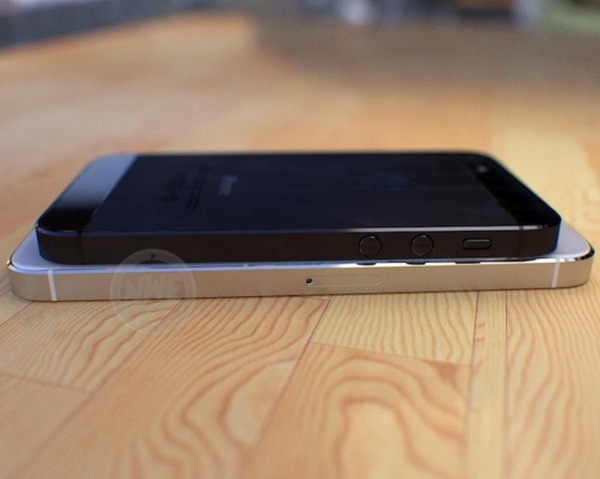 Essentially the size looks to be the same as the iPhone 4/4S, but with the thinner aspects of the iPhone 5.

The rest of Hajek’s Flickr gallery also shows some stunning mockups, such as a larger ‘iPad 5’ based on the thinness of the iPad mini. Going from the iPad mini to the iPad, you will then realize just how much heavier the latter is: 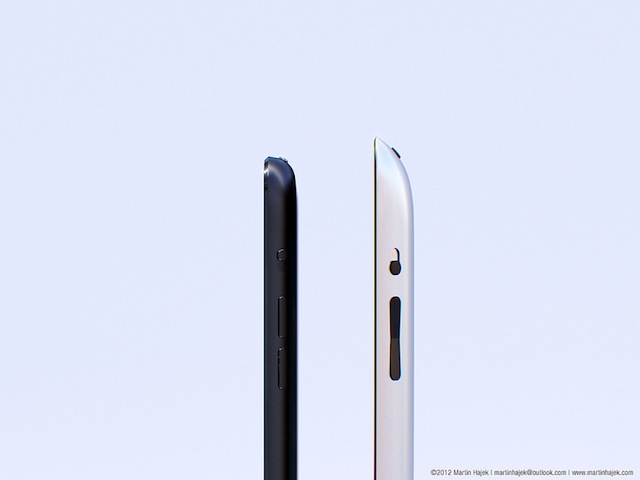 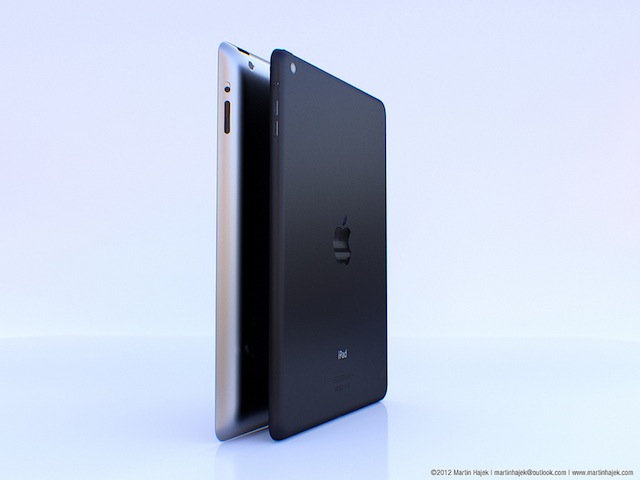 What do you think of these ‘iPhone 5 mini’ and ‘iPad 5’ mockups? Earlier today, KGI Securities analyst Ming-Chi Kuo laid out his predictions for Apple’s 2013 product offerings.