95% of ‘Monument Valley’ Installs on Android were Pirated 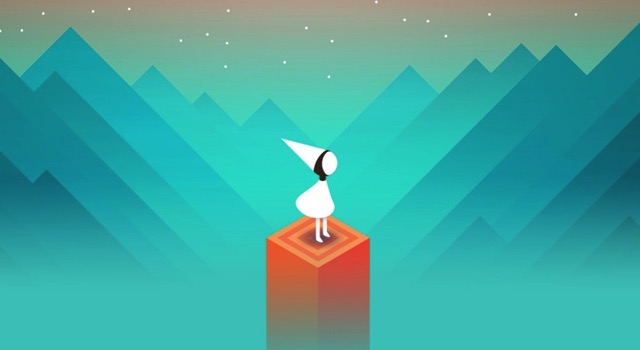 According to a report by Cult of Android, only 5% of installs of Monument Valley, one of the best mobile games of 2014, have actually been paid for. The developers of the popular multi platform game, which is currently priced at $3.99 in the Play Store, notes that a small portion of the other 95% are legitimate downloads too, but the vast majority of them were pirated. Meanwhile, over 40% of Monument Valley installs on iPhones and iPads have been found paid for.

“In simple terms, that means that if 100,000 people installed the app, Ustwo will have seen less than $20,000 in revenue after Google took its share… out of a possible $400,000. That’s quite a difference. And to add insult to injury, Ustwo recently had to deal with a backlash from players who bombarded the game with 1-star ratings and bad reviews when it asked for a small fee to get its latest level pack.”

Developer Ustwo said on Twitter, “We’re not complaining at all by the way, it’s to be expected” . It’s not all bad news for the developers though, as they have created an incredibly popular game, which was recently chosen as one of Apple’s best iOS games of 2014 and has sold more than 1.4 million copies since its release earlier this year.

If you haven’t already, you can download the game for iOS ($3.99) at the following App Store link.

Another new support video has been shared by Apple on its YouTube channel, and this one detail how you can customize Focus settings on your iPhone and choose when you want to receive alerts and notifications. While you’re setting up a Focus, you can select people and apps you want to receive notifications from by either...
Usman Qureshi
1 hour ago