The Chinese Times reports that the Taiwan Semiconductor Manufacturing Company is expanding its 8-inch chip plant in order to increase production of the Touch ID-branded fingerprint sensor (via GforGames). As previous rumours have already suggested, Apple plans to add the fingerprint reader to its iPad line this year. 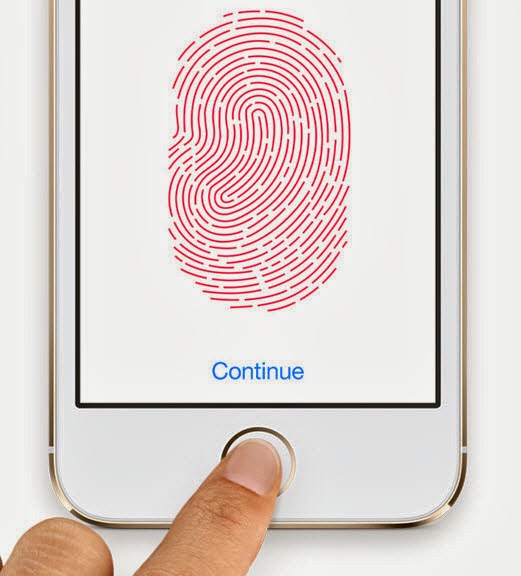 The Taiwanese company has plans to deliver 120 million Touch ID units this year alone, a 233% increase compared to the same period a year ago. Citing the same supply chain sources, the Chinese media indicates that the first batch of Touch IDs will be shipped out in early July, in line with previous rumours.

Apple introduced the fingerprint sensor last year with the iPhone 5s. Those who are willing to jump on the iPhone 6, however, will get a more durable fingerprint scanner, the sources say, as both Apple and TSMC are keen to improve the durability of the built-in sensor.

With iOS 8, Apple took an important step: it opened up the Touch ID API to developers, allowing third-party apps to access the fingerprint sensor, lifting the imposed limits of the sensor, and reigniting rumours of a possible mobile payment system under development.