These TV Shows are the Most Popular on Netflix, Amazon and Hulu

A new data based on analysis of streams, viewers, engagement and more, collected by Parrot Analytics has revealed which TV shows are the most popular on Netflix, Amazon and Hulu (via Hollywood Reporter). Of the premium content offered by the big three streamers, the most popular shows in September from each were The Handmaid’s Tale (Hulu), The Man in the High Castle (Amazon) and Narcos (Netflix). 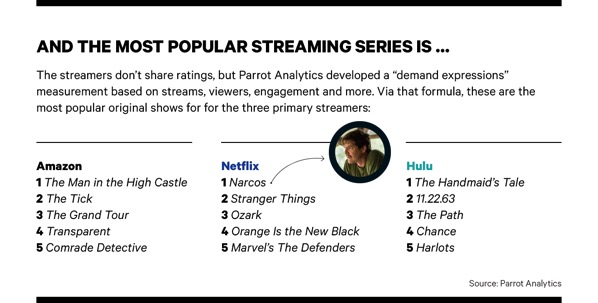 All three streaming services are investing a huge amount of money to acquire content from the likes of CBS, Warner Bros., Lionsgate and more, as well as produce their own original shows. Netflix plans to spend $6 billion this year, while Amazon will invest $4.5 billion during the same period. However, the report highlights that as popular as Netflix is, YouTube is still the king of streamers, with 186 million users in the U.S.

Check out these interesting graphics from the analysis and tell us what you favourite shows are in the comments section. 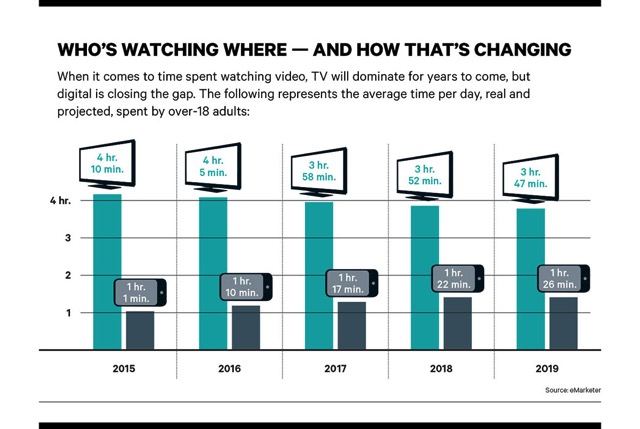 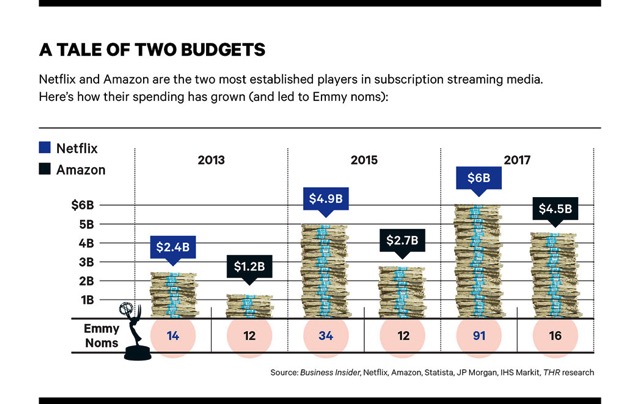 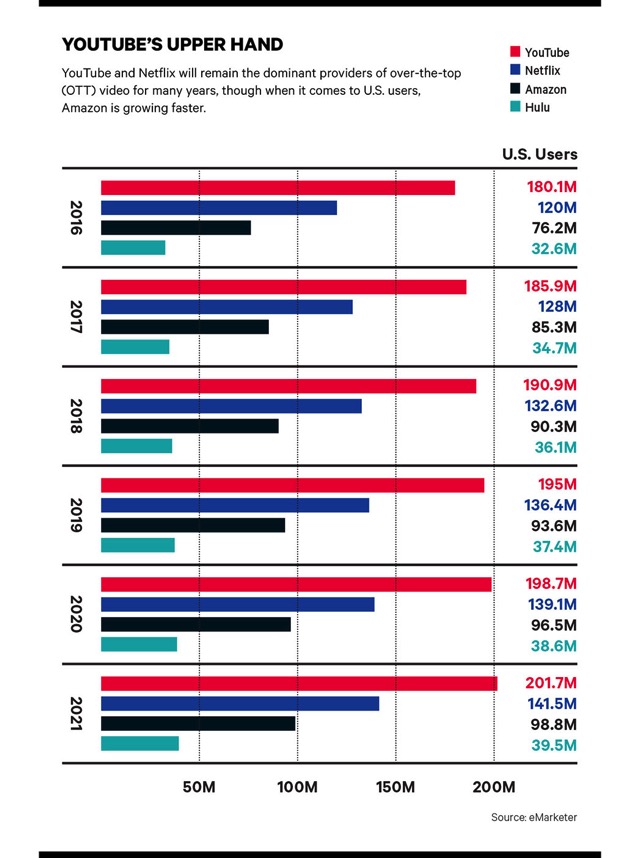 Eero, an Amazon company, has just announced a new range of WiFi solutions, including eero PoE 6 and eero PoE Gateway Power-over-Ethernet (PoE) devices, for setting up faster, reliable WiFi networks at homes and businesses. The eero PoE 6 is a dual-band Wi-Fi 6 PoE access point that provides up to 2,000 square feet of coverage...
Usman Qureshi
16 mins ago