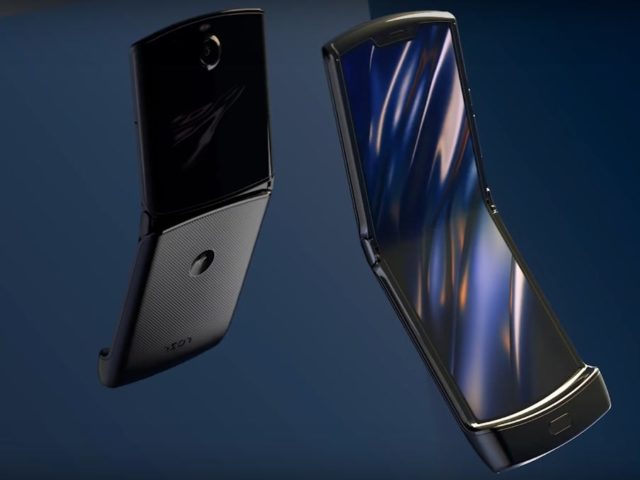 By now, it should be fair to say that foldable phones have had their share of trials and tribulations from all accounts. Many manufacturers are content with taking constructive criticisms and go back to the drawing board. However, it appears as though Motorola may be more focused on stifling an outlet’s attempt at analyzing its foldable Razr phone.

In a story published by Input, Motorola apparently told popular tech repair company iFixit to not conduct a teardown and analysis of Input’s faulty Razr phone.

According to Input, the outlet had initially reached out to Motorola following the publishing of their review of the device as the screen of the Razr foldable began peeling off. A Motorola representative asked Input to ship the device directly to them for analysis. This request set off some alarms seeing as Input had not received the device from Motorola for review purposes but rather purchased the device from Verizon.

After the email, Input decided to contact iFixit, asking the company if they would conduct a teardown—something the company regularly does—as a third party to find the source of the problem.

Speaking to Kyle Wiens, iFixit’s CEO, Wiens was apparently “happy to do so”. However, Input later received an email from an iFixit spokesperson saying that Motorola “caught wind of this venture” and the company would then have to decline Input’s offer. Input sent a follow-up asking for clarification and iFixit responded by saying: “iFixit has a preexisting relationship with Motorola, and we’ve been asked as a personal favour not to take on this particular case.”

Soon after, Input received an email from a Motorola representative which contradicted iFixit by stating: “If you’d like to reach out to iFixit, that’s up to you. I do want to note that, while iFixit is a partner of ours, they typically defer to manufacturers for root cause analysis.”

Kyle Wiens later sent another email to Input, clarifying its relationship with Motorola and said: “As a favour to Motorola, we opted to pass on the opportunity to assess your device on the record. We’re not trying to pull punches, after all, we awarded the phone a one out of ten on our repairability scale. We do not “defer to manufacturers for root cause analysis.”

Motorola seems to be trying to put out the fires caused by the troublesome launch of its very first foldable phone. There appears to have been a lot riding on the success of this phone, including maintaining the legacy associated behind the ‘Razr’ name.