While numerous Chinese smartphone vendors have been blatantly copying the iPhone X design with edge-to-edge displays and a notch at the top, none have been as shameless as Motorola. The company’s upcoming P30 handset’s leaked photo (shown below) literally looks like an iPhone X with Motorola logos pasted on it (via CultofMac). 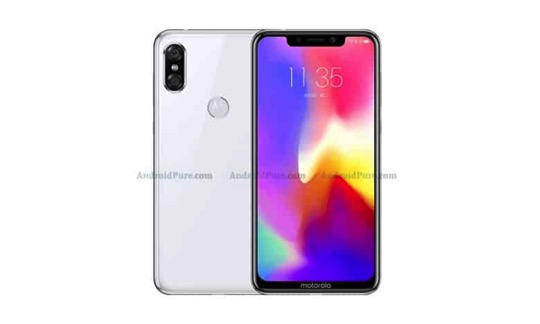 It is not unexpected to see smartphone makers adopt certain design features from the latest iPhone, and even some exact replicas coming out from obscure Chinese factories don’t seem surprising as it has been happening for years. However, we expect way better from a vendor like Motorola.

“This leaked photo of the P30 is an iPhone X with Motorola logos slapped on it. It couldn’t look more like an Apple handset if it tried.

The device has an edge-to-edge display with narrow bezels, and a notch that appears to be exactly the same size and shape as the iPhone X’s. Its glass back also looks incredibly familiar, with a dual camera sensor that’s positioned vertically in the top-left corner.”

Except for the “chin” beneath its display to accommodate a Motorola logo and a fingerprint scanner at the back, the P30 is a true iPhone X clone.

The P30 is expected to make its debut in China very soon, although it remains unclear if the device will make it to the U.S. and Canada.