Mozilla has officially launched its VPN service in Canada, and the company says that it plans to expand it to more regions and platforms in the coming months. 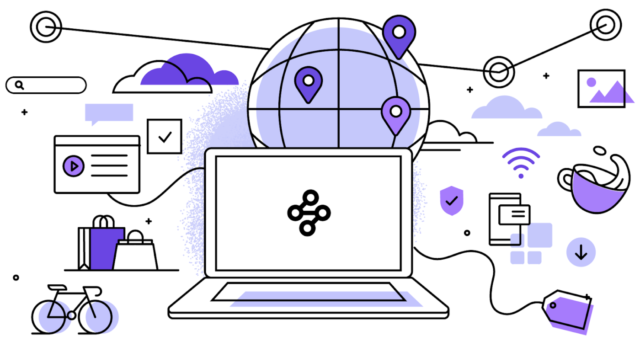 According to a blog post from Mozilla, the $4.99 USD monthly service will  be available initially in the US, Canada, the UK, Singapore, Malaysia and New Zealand.

Mozilla explains that what sets its own VPN product apart from the rest of its competitors is the actual speed that users are provided with after enabling the client.

“The first thing you may notice when you install the Mozilla VPN is how fast your browsing experience is. That’s because the Mozilla VPN is based on modern and lean technology, the WireGuard protocol’s 4,000 lines of code, is a fraction in size of legacy protocols used by other VPN service providers,” the company explains.

Mozilla also played up that it isn’t looking to collect user data. “We don’t partner with third-party analytics platforms who want to build a profile of what you do online,” Mozilla said, adding that it doesn’t keep user data logs and sticks to its Data Privacy Principles.

Some of the top reasons users cited for using Mozilla’s VPN service:

Mozilla VPN is available starting today in the said countries for just $4.99 USD per month, and subscribers can enable it on a maximum of five different devices. The VPN service runs on more than 280 servers in over 30 countries, so technically, not only is your privacy fully protected, but no downtime should occur.