Venture capitalist and formerly well-known Apple analyst on Wall Street Gene Munster has said on CNBC’s “Squawk on the Street” today that two things are changing in the “Apple story” this week, that will mark a new era for the Cupertino tech giant. 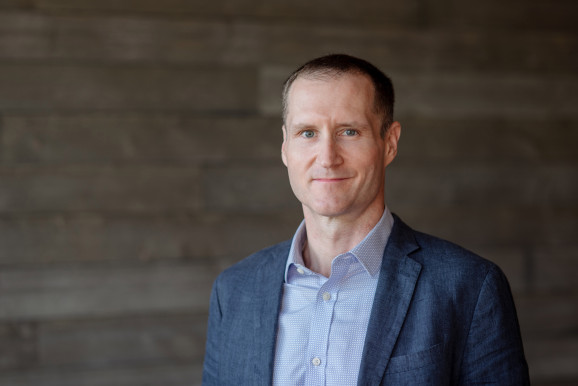 Munster, who is now a managing partner at venture capital firm Loup Ventures, said that the first thing changing for Apple is the “relatively steady iPhone sales”, which should reduce quarter-to-quarter anxiety, whereas the second is Apple’s “strong cash position”, that could signal more buybacks for loyal investors.

“The big picture here is, we’re essentially one week into a new type of thinking around the Apple story,” said Munster. The iPhone makers shares have bounced over the past week, despite prior panic around slowing iPhone sales across the globe.

“Two things are changing about the Apple story, and we could be in front of a significant move higher in the stock. We’re entering a phase of more visibility around the iPhone. There’s always going to be some level of anxiety, but not the stress [investors] have had in the past.

I’ve observed the Apple story for a long time, and I think we’re entering a period where this is as big of an event as the iPhone was, for totally different reasons”.

Munster’s comments come a week after Apple reported better than expected earnings and a $100 billion buyback, a new that was quickly followed by an announcement that Buffett’s Berkshire Hathaway bought 75 million shares in the first quarter.