According to a new report from CNBC, Musk reportedly told investors that autonomous driving would help Tesla transform itself into a company with a $500 billion USD market cap. 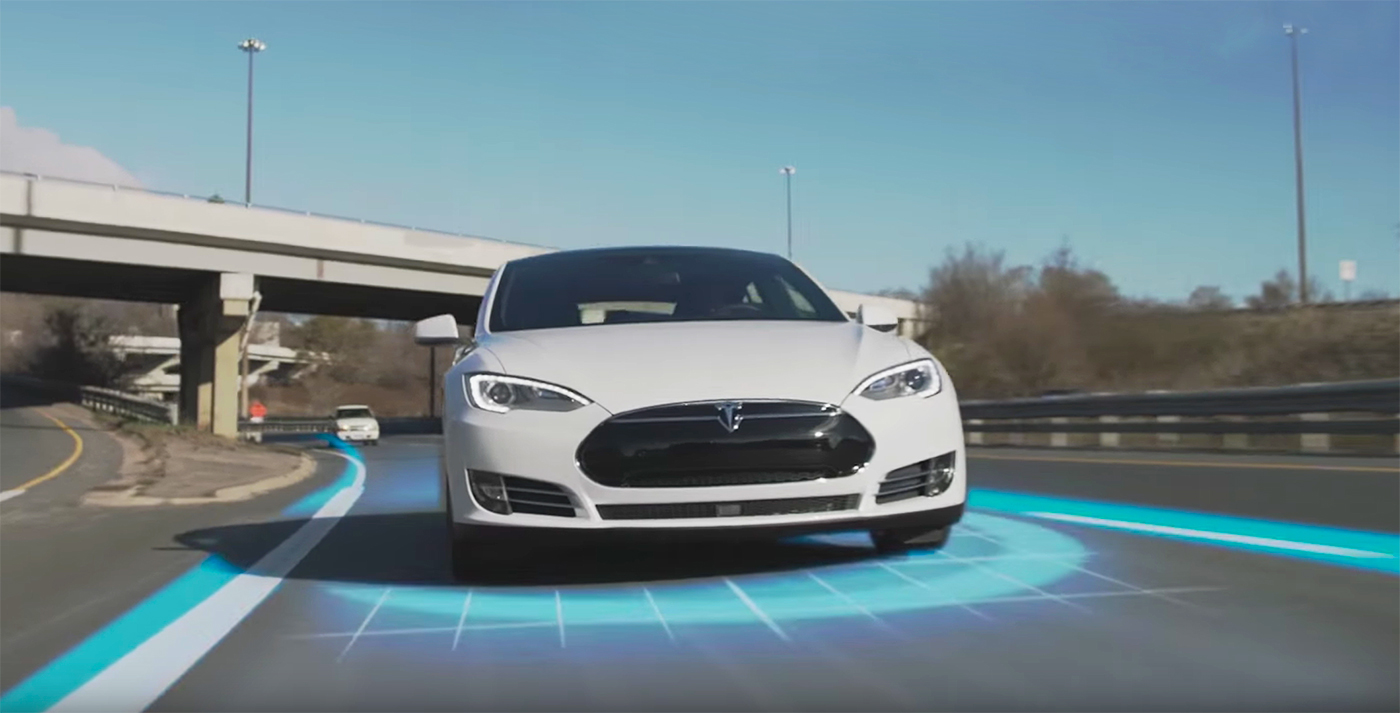 According to people on the call, Musk focused primarily on the company’s push in self-driving technology, saying that he believes that the company’s other businesses — electric vehicles, energy storage, and solar — all take a backseat to autonomy.

Musk also reiterated many things that he said last week during Tesla’s Autonomy day, but he also added that he sees Tesla achieving a $500 billion USD market capitalization thanks to its self-driving technology.

“Musk confidently told investors on the call that autonomous driving will transform Tesla into a company with a $500 billion market cap, these people said,” reads the report. “Its current market cap stands around $42 billion. He also said that existing Teslas will increase in value as self-driving capabilities are added via software, and will be worth up to $250,000 within three years.”

The Tesla CEO also reportedly highlighted the fact that competitors, such as Alphabet’s Waymo and GM’s Cruise, are going to have a tough time catching up to Tesla due to the electric carmaker‘s advantage in real-world data. Tesla has hundreds of thousands of its vehicles currently on the road, most of which gather and report data back to the company for future use in Autopilot and Full Self-Driving improvements.

Musk said Tesla also expects to have one million electric vehicles on the road in 2020 and be able to function as “robotaxis,” explaining that each car should be able to do 100 hours of work a week for its owner, making money as a robotaxi.

In the same investors’ call, Tesla announced plans to raise a total of $2 billion USD ($650 million in equity and $1.35 billion in convertible bonds) it will use for general corporate purposes. Citigroup and Goldman Sachs are underwriting Tesla’s effort to raise the $2 billion USD.