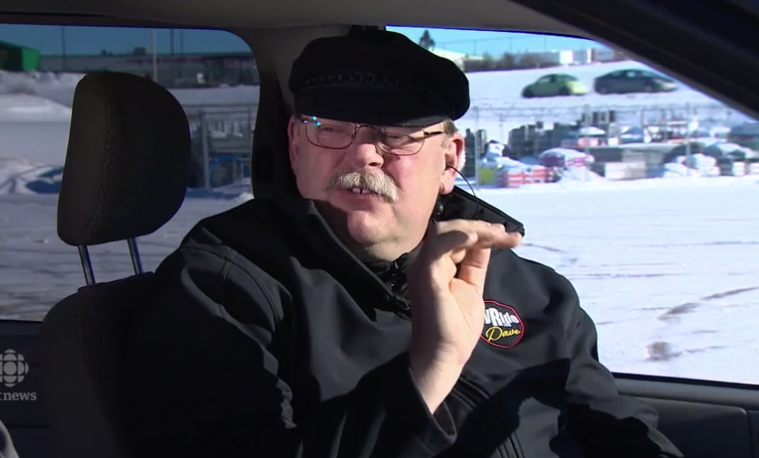 A new ride service in Kennebecasis Valley called MyRide allows customers to track their taxi on their mobile device from the moment the call for a ride.

The service was launched by two former taxi drivers with military backgrounds. Co-founder of MyRide David Gaudette said that they don’t need to fight against Uber.

Gaudette, and his business partner Greg Fairbrother, say they have built their business on the latest technology. The app allows the customer to track the taxi on their smartphone from the moment they call for pick-up, which is a feature Uber has had for a while. In a statement, Gaudette said:

“MyRide came out of my frustration of what’s wrong with the taxi industry. We decided instead of trying to rail against the storm, we could create our own little world and so my-ride.ca was born.”

Much like Uber, the service allows you to track your taxi on a map so there is no risk of losing the cab to someone else. Customers also receive information about the driver, including the driver’s picture, so they know exactly who to look for. Gaudette said:

“On the passenger side, they also have a button on their screen that they can tap and it will begin to flash. So they can hold that up above their head and we can pick them out of a crowd of 200, no problem.”

Fairbrother says that the business is on track to double every month since the service launched in November 2015. 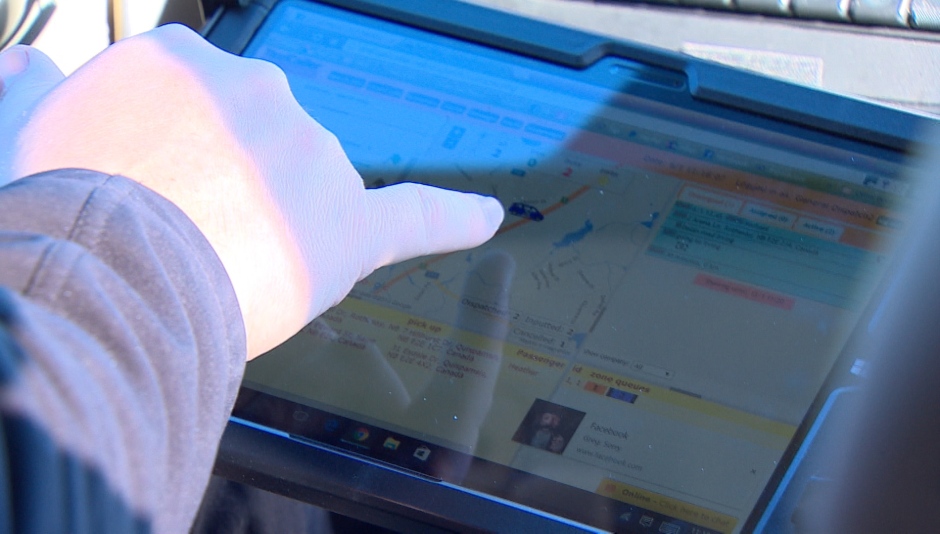 The two founders have given a lot of consideration to security of both the driver and the rider. The software is designed to protect both the driver and rider’s information. Each taxi is equipped with dashboard cameras that capture what happens inside and outside of the vehicle.

Currently the service is being operated by the two founders, in addition to one additional driver which they hired in order to keep up with growing demand.

Apple has launched MLS Season Pass globally on the Apple TV app, ahead of the 2023 season that kicks off on February 25, 2023. An MLS Season Pass will provide fans all MLS and Leagues Cup matches, plus hundreds of MLS NEXT Pro and MLS NEXT games as well. Apple says there’s some free on-demand […]
Gary Ng
11 mins ago

Anker has finally broken its silence on the eufy Security fiasco. eufy is Anker's privacy-centric smart home security brand, which landed in scalding hot water after its always-encrypted, local storage-only surveillance cameras were found to be streaming unencrypted live footage that could be accessed through a simple media player. Responding to many calls for answers...
Nehal Malik
13 mins ago

Today, Samsung has revealed the Galaxy S23 series of devices. During its annual keynote, the company revealed details on the new flagship devices encompassing the Galaxy line. This year, Samsung is pleased to announce the Galaxy S23, Galaxy S23+, and the premium Galaxy S23 Ultra. The new series of Galaxy phones iterates on its predecessors...
Steve Vegvari
34 mins ago