A woman in Nanaimo, BC, had her iPhone stolen from her purse earlier this month. Lucky for her, iCloud was enabled when the alleged thief snapped a selfie, and automatically downloaded to the woman’s new replacement iPhone, once she activated the device.

She recognized the man as being near her purse prior to noticing her phone had been stolen. 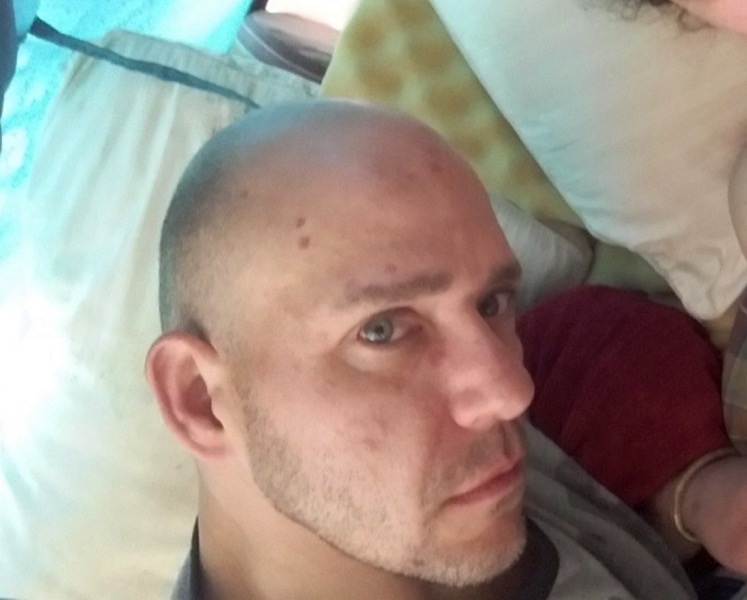 The image was then shared amongst numerous media outlets and social media. Within 48 hours, RCMP had located and arrested a 39-year old man, and charged him with Theft Under $5,000. He is set to appear in provincial court early next month.

“The suspect in his infinite wisdom uploaded a picture of himself,” Nanaimo RCMP Cst. Gary O’Brien told CBC News. Ouch. The one time “but first, let me take a selfie” didn’t work out.