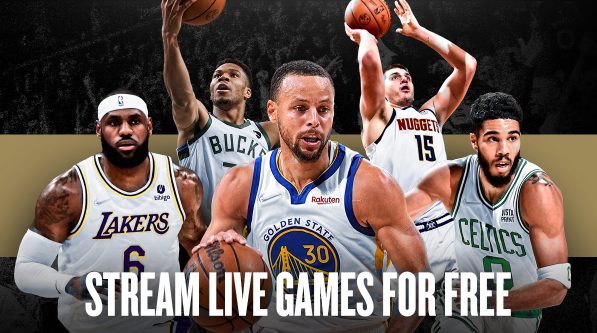 If you’re looking to stream some live NBA action tonight, you can do so for free via the NBA app. It’s part of the NBA’s promotion to “hoop on Monday” and “vote on Tuesday,” with the latter applying to the U.S. Midterm Elections slated for tomorrow.

Tonight has all 30 NBA teams in action and 15 games will be free within the NBA app for iOS and Android for streaming. Matches are taking place 15 minutes apart, allowing for a streaming extravaganza. 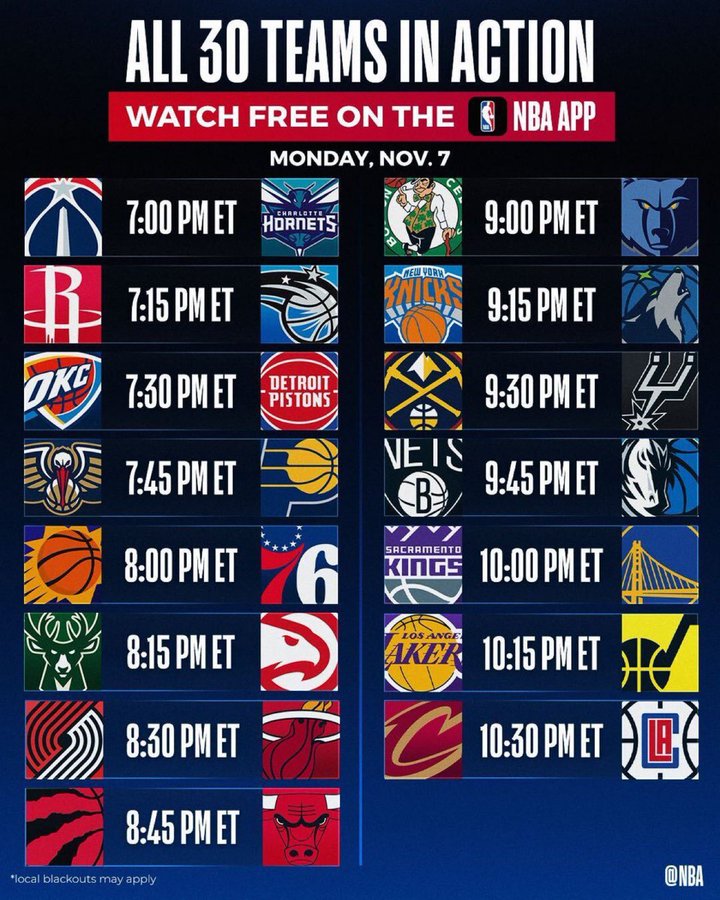 The Toronto Raptors will be taking on the Chicago Bulls at 8:45pm ET/5:45pm PT. Blackout restrictions apply since streaming rights belong to both Bell Media’s TSN and Rogers subsidiary Sportsnet. The Raptors and Bulls are playing back-to-back games against each other, as Toronto won on Sunday evening with a score of 113 to 104. Fred VanVleet became just the third Raptor in history, joining Kyle Lowry and Damon Stoudamire as the only players ever to get 30 points, 5 rebounds, 10 assists (he had 11) and 5 three-pointers in a single game.

How to watch free live streaming NBA games tonight? All you have to do is create an NBA ID and then log into the iOS or Android app to watch free games. The NBA app is available for iPhone, iPad and Apple TV.