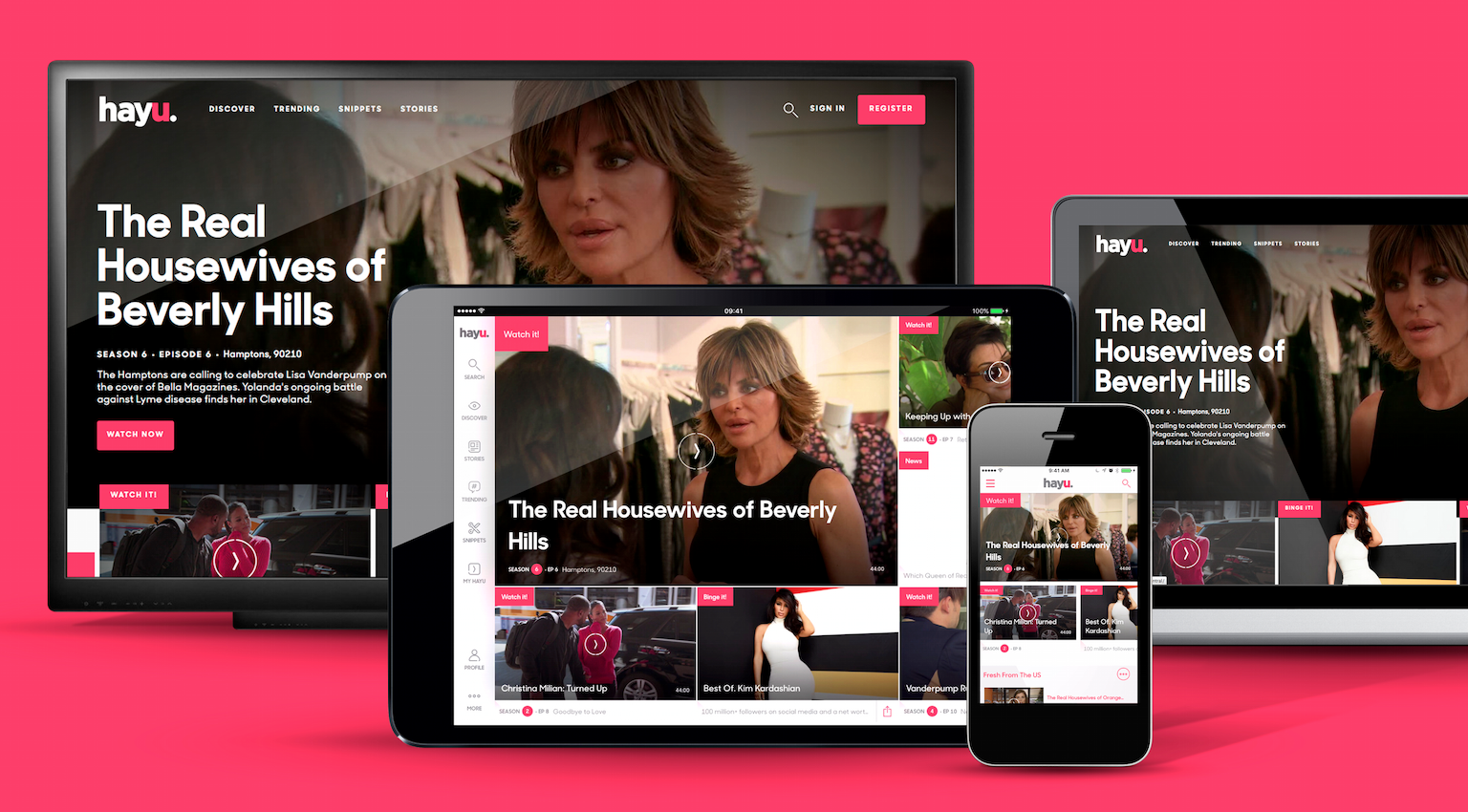 According to a new report from Deadline, NBCUniversal has announced plans to release a new video streaming service in Canada by the end of 2018.

The streaming platform, called Hayu, is set to be released by the end of 2018 and will focus on reality TV content. This means that popular shows like The Real Housewives and Million Dollar Listings will be available for users to stream on demand from the new platform. In a statement, Senior VP branded on-demand at NBCUniversal Hendrik McDermott said:

“Given that reality content is hugely popular in Canada, we are pleased to be readying Hayu – an SVOD product with a proven track record – specifically curating the service for Canadian fans of the genre. We look forward to introducing Hayu to a whole new community and to establishing the kinds of innovative partnerships we’ve set up in other markets.”

Hayu is also set to feature shows like Top Chef, Millionaire Matchmaker, and Made in Chelsea. Much like Netflix, NBCUniversal announced that the content will be downloadable to your device so that it can be viewed offline.

Canadian pricing for Hayu is not yet known, however, in Austrailia the service currently costs $5.99 per month and gives users access to 150 different shows. The streaming service first made its debut back in 2017 when it launched in the U.K., Ireland, and Austrailia. In 2017, the service expanded to Norway, Sweden, Finland, and Denmark.

Update: Hayu Canada is now live in Canada. Click here to sign up for your free one-month trial.