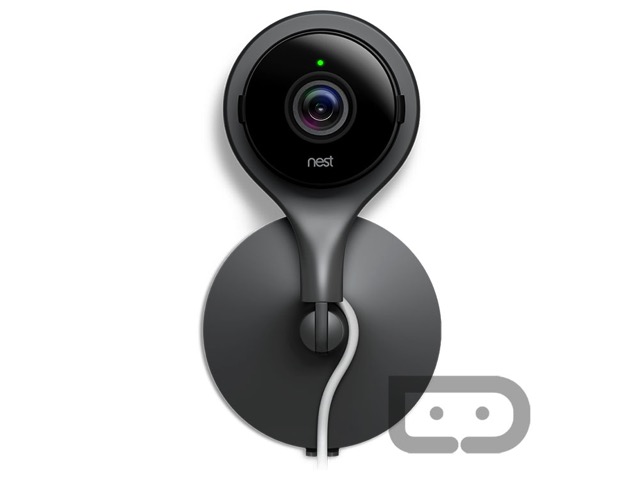 A recent FCC filing by Nest seems to have leaked the company’s plans to announce the next generation of its wireless security camera at an event in the coming week, which is being dubbed as the ‘Nest Cam’ by Droid-Life. The leaked image of the alleged device (shown above) looks quite similar to a Dropcam Pro, which is not a coincidence since Nest acquired Dropcam last year for $555 million, which means it now has full access to Dropcam’s resources.

The Nest Cam, according to our sources, has been in testing for months in disguise as a Dropcam Pro, only with Nest branding on the front in place of the word “Dropcam.”

The new unit appears to have been slimmed down quite substantially to a much more modern and sleek body that should fit quite nicely on a shelf. Dropcams were never the most beautiful piece of technology in your house, but the Nest Cam certainly changes that some.

Meanwhile, 9to5Google has learned a couple of interesting tidbits about this unannounced device from Nest’s FCC filing. It seems that the device has Bluetooth Bluetooth LE 4.0 hardware, with model number A00005 also sporting the IEEE 802.15.4 wireless standard.

“Maxime Veron, director of product marketing for Nest, has previously mentioned that while the Dropcam Pro includes the same 802.15.4 radio used by ZigBee, Nest is actually using proprietary technology similar to the low-power IP protocol 6LoWPAN called Nest Weave—a name that’s very familiar to those who have been paying attention to moves Google has been making in smart home tech”. 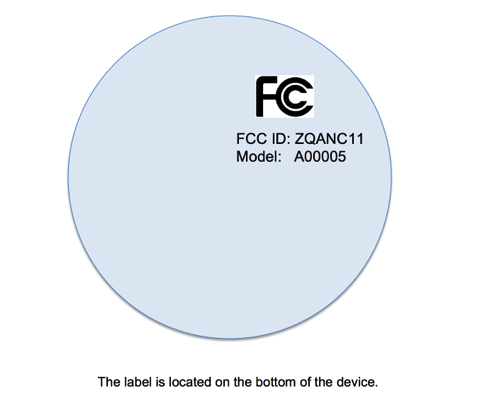