Netflix is now streaming in Ultra HD 4K on compatible TV sets from manufacturers, with titles such as House of Cards Season 2 and several nature documentaries available.

Joris Evers from Netflix corporate communications tells iPhoneinCanada.ca “the first TVs from major manufacturers that can stream Netflix in Ultra HD 4K are now hitting store shelves and the desks of hardware reviewers.”

HDTVtest had this to say in their tests of House of Cards Season 2 in 4K versus regular Super HD:

Where the 4K version did shine was with bright, colourful scenes. On-screen images were rendered with greater sharpness and smoother gradients, receiving a very slight boost in intra-scene gamma and contrast in the process too. Every time the video stream switched from [1080p HD] to [2160 HD], it’s as if a veil had been lifted from the front of the screen, bringing objects – even faraway ones in long shots – into breathtaking clarity.

Evers explains for Ultra HD 4K streaming, users just plug in their compatible TV, connect it to a broadband connection then sign into their Netflix account.

As for availability by country (you know we asked about Canada), it depends on TV manufacturers and for Canada, we were suggested to check out 4K sets from Samsung, LG and Sony. 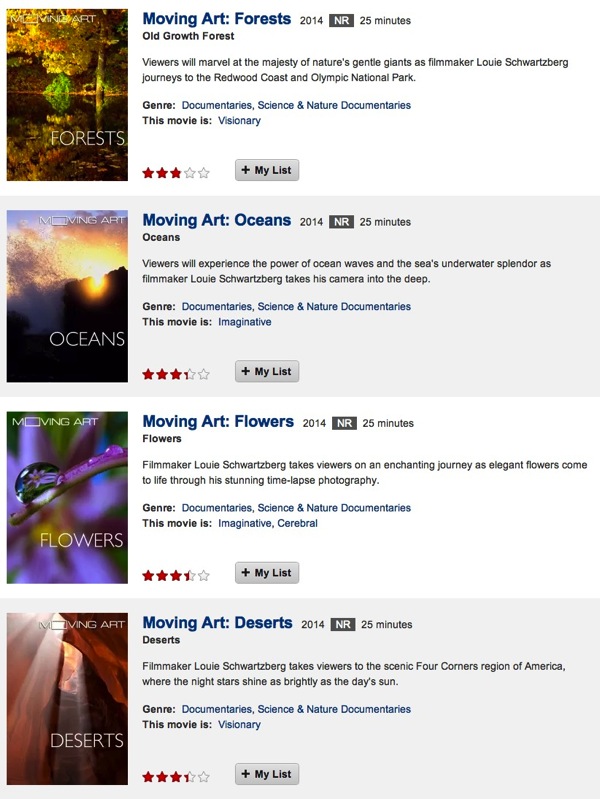 You can sign up for Netflix here—the first month is free and you can watch it easily from your iPhone or iPad. Anyone have a 4K television set and has tested this?