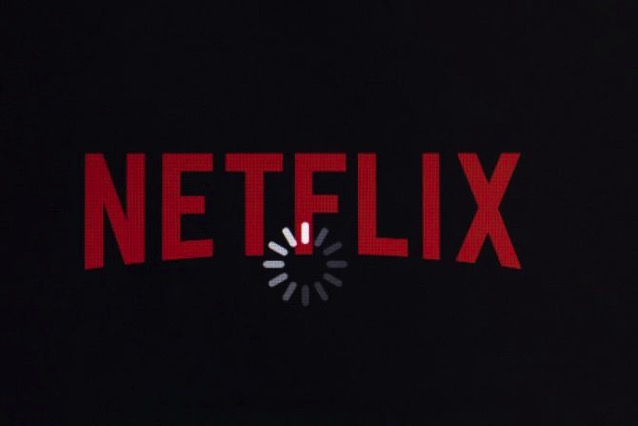 Netflix Canada has issued an alert on its website, warning subscribers to be wary of fraudulent texts and emails asking for their personal details, GlobalNews reports.

The phishing emails tell subscribers their Netflix access has been suspended due to a payment issue, while directing them to a fake Netflix website to enter their credit card and login information.

For those who aren’t familiar, ‘phishing scam’ is a term used to describe when a fraudster impersonates a company in an attempt to trick them into giving up sensitive information. The source reports that unlike other similar phishing scams, the fake Netflix website appears very similar to the company’s official webpage, and includes images from some of Netflix’s most popular series, such as The Crown.

We strongly recommend everyone not to click any such received via email or text, and if possible, report the message through the help section of Netflix’s website.