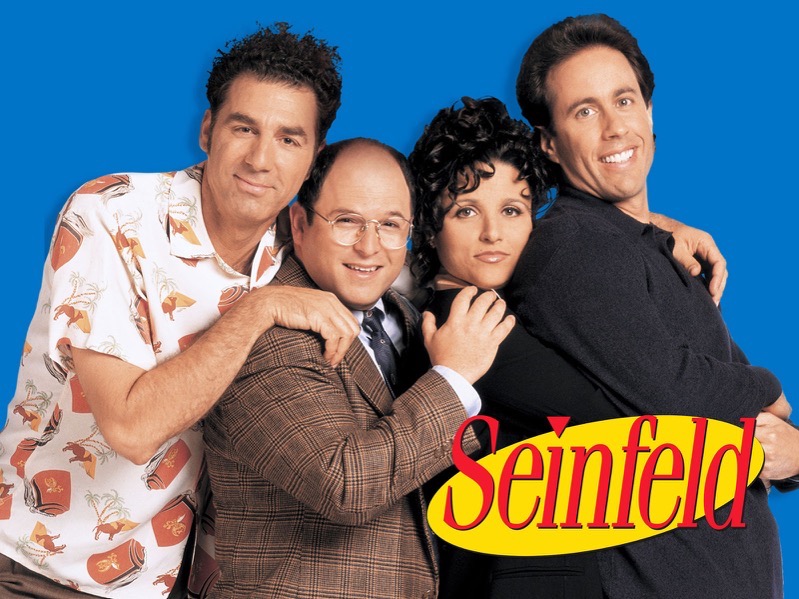 Netflix has announced they have landed a deal to stream all 180 episodes of classic comedy sitcom, Seinfeld, beginning in 2021.

According to a tweet this morning by the Netflix US account, the company made it official by saying, “All 180 episodes of the Emmy-Award winning Seinfeld are coming to Netflix — worldwide! — starting in 2021.”

The worldwide launch of Seinfeld means it will also include Canada, part of the global licensing deal with Sony Pictures Television, which controls the distribution of the show, as part of a five-year deal beginning in 2021, reports the LA Times.

“‘Seinfeld’ is a one-of-a-kind, iconic, culture-defining show,” Sony Pictures Television Chairman Mike Hopkins said in a statement to the Times. “Now, 30 years after its premiere, ‘Seinfeld’ remains center stage. We’re thrilled to be partnering with Netflix to bring this beloved series to current fans and new audiences around the globe.”

How much did Netflix pay for the deal? According to unnamed sources speaking with the Times, it was more than the $500 million USD NBCUniversal paid for ‘The Office’ and higher than the $425 million USD WarnerMedia paid for ‘Friends’, with both of these latter deals for the U.S. only.

“Seinfeld is the television comedy that all television comedy is measured against,” said Ted Sarandos, Netflix’s chief content officer, speaking with the L.A. Times. “It is as fresh and funny as ever and will be available to the world in 4K for the first time.”

All 180 episodes of the Emmy-Award winning Seinfeld are coming to Netflix — worldwide! — starting in 2021 pic.twitter.com/tLvcCKH4vl

Are you excited to watch Seinfeld on Netflix in 2021? I’m more excited to stream The Simpsons on Disney+ once it launches in November.